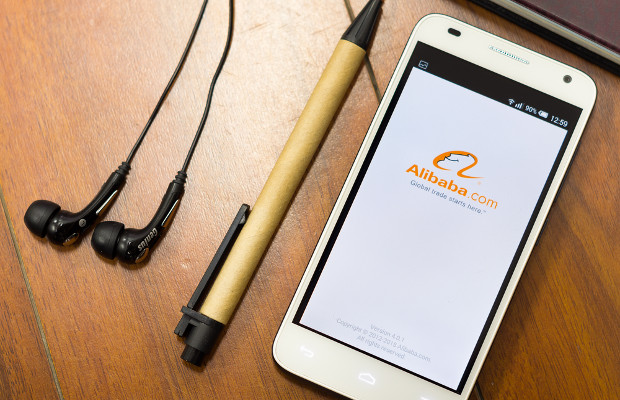 Alibaba Group’s online shopping marketplace Taobao has promised to clamp down on counterfeits being sold on its platform.

Starting later this month, entities using Taobao to sell luxury brands will be required to upload proof that the goods are genuine. Proof could be an invoice or authorisation letter from the luxury brands stating that the purchased products are genuine.

If a seller does not comply with the arrangement, the goods will be removed from the portal.

The new measures will be rolled out on May 20.

In a notice dated May 4 that was sent to sellers using its platform, Taobao said: “To create a healthy shopping environment with a high level of integrity and to protect the legal interests of consumers and brand owners, Taobao is gearing up to regulate sales of luxury brands’ products.”

Alibaba has previously caused concern among some luxury brands.

Earlier this week, TBO reported that Gucci and Michael Kors had terminated their partnership with the International Anticounterfeiting Coalition. The brands left in protest at Alibaba signing up to one of its new membership categories.

Among the key aims in that proposal were stronger regulation and legislation and better collaboration between government departments.