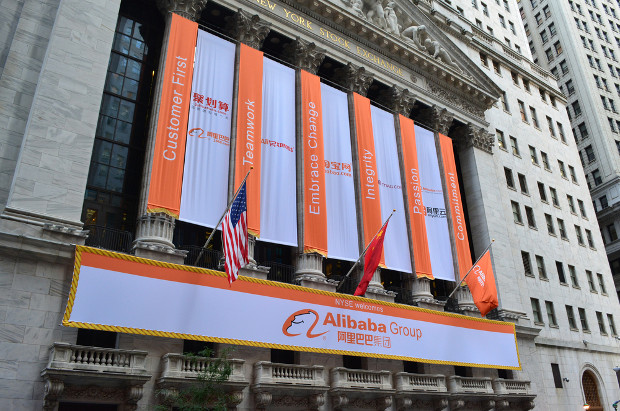 A total of 90 million listings that may have breached IP rights were also removed from its websites, the company said. Alibaba Group owns platforms including Alibaba.com and Taobao.

The figures were revealed by Alibaba at a press conference in the city of Hangzhou on Tuesday, December 23.

"From Alibaba Group's perspective, we bear a serious responsibility in this fight against counterfeits," said company chief executive Jonathan Lu in a statement.

Alibaba’s claims come after it was revealed that more than 10% of products available on major Chinese e-commerce websites on a renowned online shopping day were counterfeit.

Earlier this month, TBO reported that China’s State Administration for Industry and Commerce said that 10.6% of products it sampled from websites including Alibaba.com and other Alibaba sites were counterfeit or sub-standard.

The products were tested on November 11, known in China as Single’s Day, which is a shopping festival.