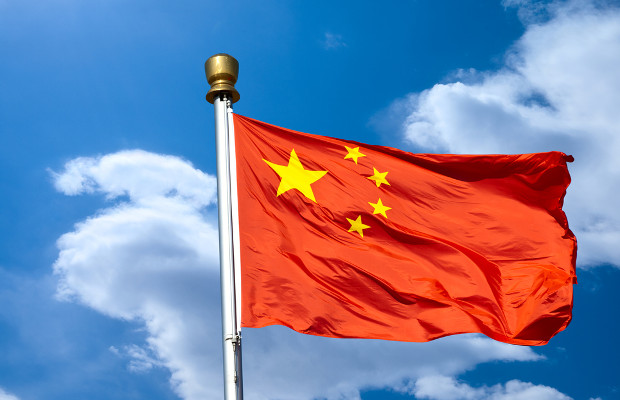 Chinese e-commerce company Alibaba has been sued by an American inventor for allegedly selling ‘Loaf-Lock’ sandwich bags without permission.

The case was filed by Texas-based inventor Sally May-Frankum at the US District Court for the Southern District of Texas, Houston Division, on Wednesday, September 13.

In the complaint, May-Frankum explained that “in an effort to achieve an easier way to seal all sorts of bags, including bread bags, in an air-tight manner” she created the ‘Loaf-Lock’.

She obtained a design patent and trademarked the invention in 2003 with the US Patent and Trademark Office, and was given US patent number D541,144 and US trademark number 2,950,107 for her invention and the ‘Loaf-Lock’ name.

The patent is called "Four-in-one multi-component combination tool to facilitate forming and sealing cartons and boxes".

“Unauthorised units of the Loaf-Lock  products have been sold, offered for sale and/or imported by Alibaba.com under the direction or control of Alibaba,” the complaint alleged.

In 2007, May-Frankum sold units of the product to retailer Silver Star (also named as a defendant), to be resold through Silver Star’s catalogues and/or related companies.

The inventor is now seeking damages, a jury trial, and attorneys’ fees.

Last month, Alibaba revealed “significant” updates to its IP platform, including the use of “advanced data models” to speed up the handling of takedown requests from brands and rights holders.