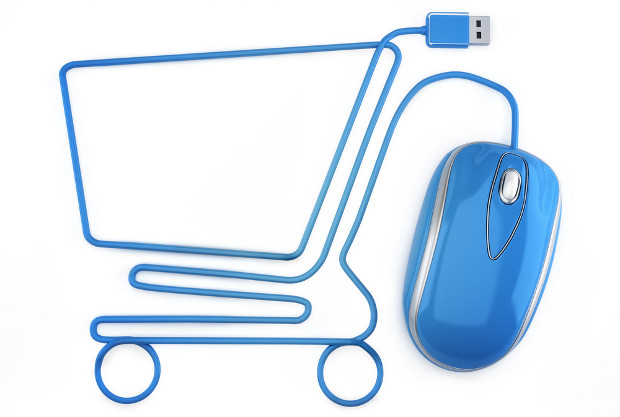 More than 10% of products available on major Chinese shopping websites on a renowned online shopping day were counterfeit, a Chinese government agency has claimed.

China’s State Administration for Industry and Commerce (SAIC) said that 10.6% of products it sampled from websites including Alibaba and its various subsidiaries, as well as Amazon, were counterfeit or substandard.

The products were tested on November 11, an online shopping day in China known as Single’s Day. Major brands including New Balance, Adidas, Burberry and Estee Lauder were among the items allegedly mimicked.

The SAIC sampled 207 products. Of those, eight were alleged to be outright counterfeits, seven were suspected as counterfeit and another seven had other quality issues.

Following the publishing of the SAIC’s results, on December 15, Alibaba said companies caught selling fakes faced a permanent ban from the platform.

Amazon did not respond immediately to a request for comment.

Other websites that formed part of the SAIC’s investigation included Yhd.com and Lefeng.com

Yhd also said it would shut down the stores caught selling counterfeit goods.

The news comes as China looks set to tighten up its efforts to combat counterfeits, particularly those sold online.

Last month, TBO reported that the Chinese government department, the Office for Combating IPR Infringement and Counterfeits, was set to tighten up its anti-counterfeiting efforts following a boom in online shopping.

Chai Haitao, deputy director at the office, which is part of the Ministry of Commerce, said increasing cross-border online trade meant “new approaches were needed” to stop the flow of counterfeit goods.