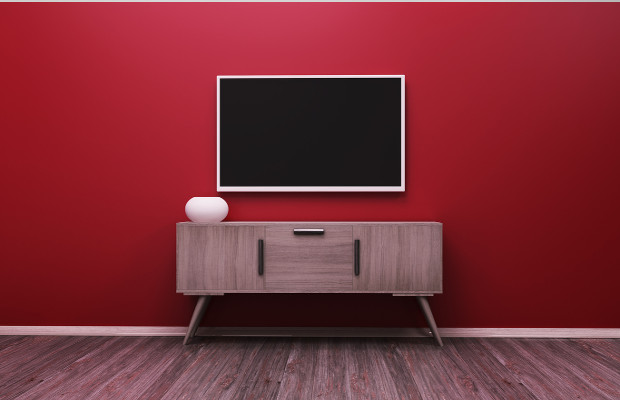 A letter addressed to Amazon and eBay has accused the platforms of hosting “rogue” streaming devices which contribute to IP theft, copyright infringement, and consumer fraud.

Commissioner Michael O’Rielly of the US Federal Communications Commission (FCC) published the letter, which is addressed to the CEOs of Amazon (Jeff Bezos) and eBay (Devin Wenig), on Friday, May 25.

The letter asked Amazon and eBay to crack down on “rogue” streaming devices which are sold online. O’Rielly said that TV boxes which falsely display the “trusted” FCC logo should be taken off the global e-commerce platforms.

“These devices are particularly problematic as they are perpetrating IP theft and consumer fraud,” the letter said.

O’Rielly acknowledged that the companies are doing “good work” in the area, but “devices continue to make it to consumers” through the e-commerce sites. No specific products were identified in the letter.

The FCC logo is used to show compliance with the commission’s authorisation requirements, which is a prerequisite to electronic products being lawfully marketed in the US.

However, some manufacturers and distributors are “exploiting the FCC’s trusted logo by fraudulently placing it on devices that have not been approved”.

The letter said it is “equally troubling” that many of these devices are used to illegally stream copyright-protected content, which O’Rielly said is “exacerbating the theft of billions of dollars in American innovation and creativity”.

O’Rielly has asked Amazon and eBay for “further cooperation” to prevent the sale of “non-FCC compliant devices or devices that fraudulently bear the FCC logo”.

A spokesperson for Amazon told TBO that the company "works hard to earn and maintain customer trust, and we strictly prohibit the sale of IP infringing and non-compliant products" and that it is constantly innovating "to improve the way we detect and prevent infringing products from reaching our customers".

"We would also appreciate the opportunity to collaborate further with the FCC to remove non-compliant devices that improperly use the FCC logo or falsely claim FCC certification," the spokesperson said.

Speaking to TBO, a spokesperson for eBay said it is "committed to working in collaboration with the FCC to prevent the sale of these illegal products".

Currently eBay has "a variety of measures to prevent these products from being sold", the spokesperson said. They explained that "these include proactive filtering and manual site reviews to identify illegal products, as well as taking action on direct referrals received from the FCC".