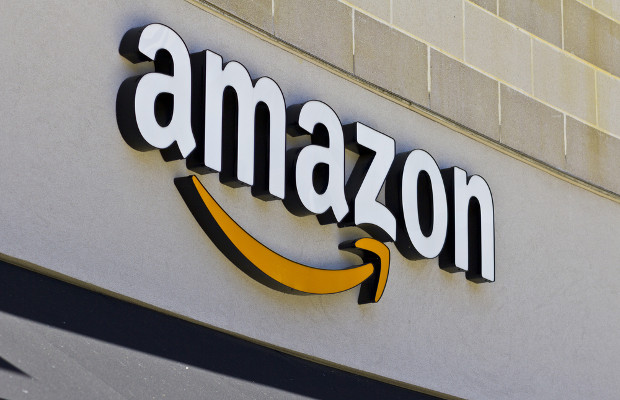 Multinational e-commerce website Amazon and a US company have filed a lawsuit against online counterfeiters who have allegedly infringed their intellectual property rights.

Amazon and Fitness Anywhere (TRX) filed their lawsuit against Man Hong “Sandra” Chau, Cheng Hak Yung and unknown individuals at the Superior Court for the State of Washington in and for King County yesterday, November 14.

According to technology news site Geekwire, this is the first-ever suit filed by Amazon against online counterfeiters.

The companies said that the defendants infringed their trademarks, sold counterfeit products online, falsely advertised the products, committed unfair competition and designated a false origin for the products.

TRX founder and inventor, Randy Hetrick, served as a commando in the Navy SEALs, an elite special mission unit.

In 1997, in order to stay fit, Hetrick “pieced together” a jujitsu belt, parachute webbing and “sheer ingenuity” to develop the first version of the TRX Suspension Trainer.

Hetrick brought the TRX Suspension Trainer to market in 2004 and, according to the suit, the product can be found in gyms in “more than 60 countries”.

TRX owns marks for the terms ‘TRX’ and ‘TRX Force’ at the US Patent and Trademark Office.

In 2008, TRX began selling its products on Amazon.

Amazon, according to the suit, “has zero tolerance for counterfeits, and has invested heavily in protecting the integrity of the Amazon marketplace for consumers, sellers, and manufacturers”.

The suit added that Amazon’s anti-counterfeiting policy states that “the sale of counterfeit products, including any products that have been illegally replicated, reproduced, or manufactured, is strictly prohibited”.

Amazon and TRX argued that the defendants used the e-commerce site to “market, sell, and distribute counterfeit TRX products” and have “deceived Amazon’s customers and Amazon, infringed and misused the IP rights of TRX”.

In addition, one of the defendants, Joana Wong Ferreira—aka Cheng Hak Yung—“entered into the business solutions agreement (BSA) with Amazon and created an Amazon seller account”.

A BSA is an agreement which governs use of Amazon’s services and sets rules and restrictions for selling on the website.

In September this year, the defendants began marketing, advertising and selling counterfeit “suspension straps” via the Amazon seller account.

According to the suit, in October Amazon received complaints from consumers who said they were receiving “knock off” products from the defendants.

The products sold by the defendants had counterfeit labels bearing the marks ‘TRX’, ‘TRX Force’ and ‘TRX Suspension Trainer’.

Additionally, Amazon and TRX said that the defendants have wilfully infringed TRX’s marks without authorisation to sell the fake goods.

Amazon and TRX are asking for all profits made by the defendants, costs of bringing the action and attorneys’ fees.

A spokesperson for TRX told TBO that it cannot comment on pending litigation matters.