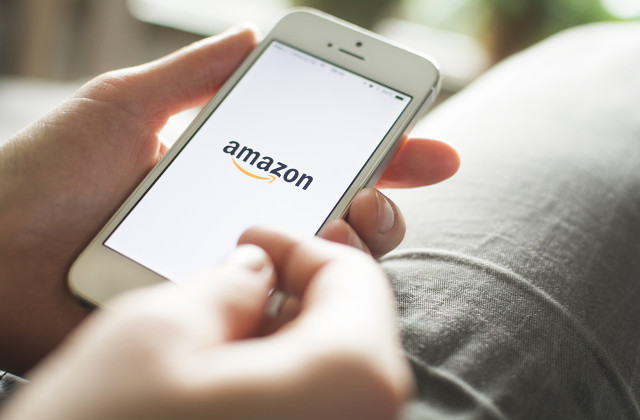 Online retailer Amazon and cereal manufacturer Kellogg’s have both scored victories against cybersquatters at the US-based National Arbitration Forum (NAF).

The NAF ruled that three domains should be handed over to Amazon. Of the domains at the centre of the dispute—amazonprom.com, amazonpromdresses.com and amazondresses.org—only amazonprom.com was used to sell prom dresses.

Amazonprom.com was registered on July 7, 2014, while the other two domains were registered on April 12, 2012. Both of those were inactive.

In order for a domain to be cancelled, a party has to prove that the address is confusingly similar to an existing trademark, that the registrant lacks a legitimate interest in the name and that it was registered in bad faith.

Steve Souders, the individual who registered the domain names, failed to respond to Amazon’s complaint and all three domains were transferred to the online retailer.

Cereal manufacturer Kellogg’s scored a similar victory after the NAF order the transfer of the domain kelloggs.buzz.

Kellogg’s alleged that the domain was used to “attract and mislead unsuspecting users for its own commercial benefit” by receiving “click through” fees. The domain was registered by a respondent named as “Hka c/o Dynadot Privacy”, which did not submit a response to the claims by Kellogg’s.

Karl Fink, the panellist ruling on the case, said the domain was registered in bad faith.

“Respondent’s use of a confusingly similar domain name to resolve a webpage displaying hyperlinks is evidence of bad faith registration,” he said.

Both disputes were resolved on April 21.