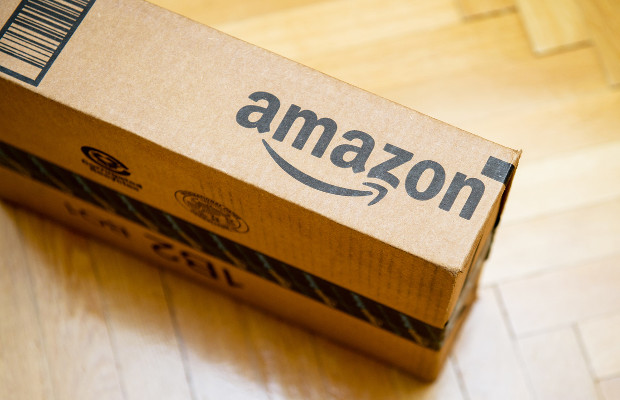 Online retailer Amazon.com has been sued by Fuse Chicken, a designer and manufacturer of charging cables for smartphones and tablets, including the ‘Toughest Cable on Earth’.

Amazon.com was accused of mixing genuine Fuse Chicken products with counterfeit ones.

Fuse Chicken began selling on Amazon.com in 2013 and noticed the alleged fakes being sold as genuine products in November 2016.

According to the suit, when Amazon.com receives inventory for sale and distribution, all the inventory is “co-mingled”.

“Defendant’s practice of co-mingling inventory, regardless of source, results in consumers being shipped product that was supplied by an entity other than the seller from which the consumer purchased the product,” said the claim.

Fuse Chicken said it had complained to the online retailer through its assigned Amazon business development manager, but that its complaints have not been resolved.

In May this year, Fuse Chicken’s counsel sent a ten page cease-and-desist letter to Amazon.com.

As a result of Amazon.com’s alleged infringement, Fuse Chicken said it had been damaged in an amount exceeding $75,000.