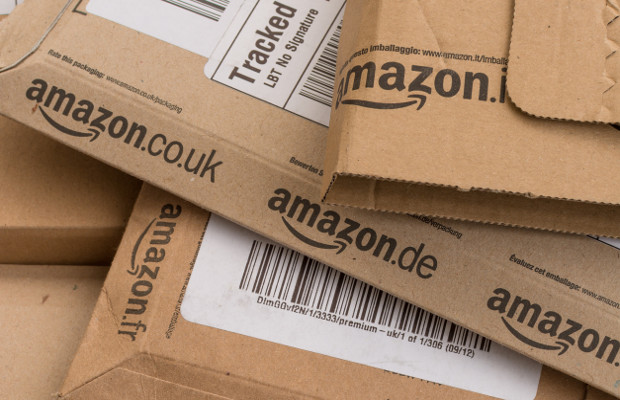 E-commerce company Amazon is looking to crack down on unauthorised media-streaming players by updating its policy on restricted products.

In its policy, Amazon named “certain” devices which would not be sold on the site.

“Products offered for sale on Amazon should not promote, suggest the facilitation of, or actively enable the infringement of or unauthorised access to digital media or other protected content,” said Amazon’s policies and agreements section.

It added: “Any streaming media player or other device that violates this policy is prohibited from sale on Amazon.”

If these products are sold, Amazon said, it may immediately suspend or terminate selling privileges and destroy inventory in its fulfilment centres without reimbursement.

Additionally, if Amazon has determined that the account has been used to “engage in fraud or other illegal activity, remittances and payments may be withheld or forfeited”.

The move has been interpreted as a crackdown on Kodi boxes, which can allow users to illegally stream copyrighted content.

In January this year, TBO reported that three suppliers of illegal internet protocol TV (IPTV) devices were ordered to pay £267,000 ($333,000) for infringing copyright and to cease selling the devices.

IPTV is delivered via internet protocol signals, rather than traditional satellite or terrestrial signals.

TBO also reported in December last year that Terry O’Reilly, a supplier of illegal IPTV devices, had been sentenced to four years in prison.