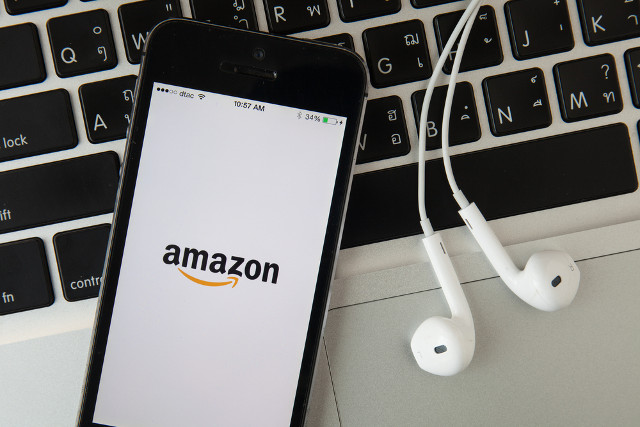 In a ruling issued on July 16, the US District Court for the Western District of Washington dismissed claims that Amazon had infringed Milo & Gabby’s intellectual property by allowing “direct knockoff copies” of its pillowcases to be sold by third parties.

Milo & Gabby, based in Seattle, alleged that Amazon was liable for infringement after discovering that third parties using the online shopping platform were selling unauthorised copies of its animal-shaped pillowcases.

Karen Keller, who founded Milo & Gabby in 2006, said she had discovered the products being sold in 2013.

Keller ordered the pillowcases herself and found that they were made from “sub-standard materials”.

Milo & Gabby then sued Amazon in October 2013. The company claimed that by allowing third parties to use images of its pillowcases to advertise the unauthorised products, Amazon had infringed its copyright.

It added that Amazon was liable for trademark infringement because the images contained the name of the company.

Amazon responded with a motion for summary judgment of non-infringement.

The pillowcase company argued that Amazon should be liable because the products were advertised on the platform, payment was made to Amazon, and that it shipped the unauthorised products.

But in the ruling, Judge Ricardo Martinez said Amazon is protected from copyright infringement under “safe harbour provisions” outlined in the Digital Millennium Copyright Act.

Martinez said: “The evidence in the record demonstrates that the content of the detail pages and advertisements was supplied by third-parties via an automated file upload system, and did not originate from Amazon.”

He also dismissed the trademark infringement claims because the trademark, a word mark for ‘Milo & Gabby’, was not obtained until November 2014, a year after the suit was filed.

But Amazon’s motion for summary judgment was only granted in part.

Judge Martinez said a separate claim of design infringement should be heard at a later trial.

Neither Amazon nor Milo & Gabby had responded to a request for comment at the time of publication but we will update the story should either company get in touch.