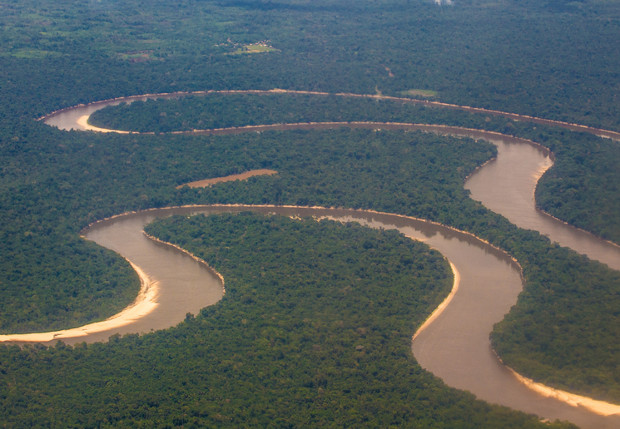 ICANN has finally killed off the .amazon generic top-level domain (gTLD), ten months after its government committee urged that the application be rejected.

In a ruling on May 16, the New gTLD Program Committee (NGPC) backed the Governmental Advisory Committee (GAC), which filed a consensus objection to .amazon in July last year.

The GAC asked ICANN to reject the domain based on objections from Brazil and Peru, which share the Amazon region.

They said that handing the domain to a private company would prevent its use for the purposes of “public interest related to the protection, promotion and awareness-raising on issues related to the Amazon biome”.

However, the GAC’s reasons for its decision last year were not published, meaning the NGPC had to base its own ruling on those public objections, as well as third-party legal analysis and correspondence between Amazon and the governments.

The legal analysis found that there is no law obliging ICANN to accept or reject the application, while recent letters from the Brazilian and Peruvian governments reiterated their objections and again called for .amazon to be rejected.

Amazon, in a letter sent to ICANN in April, said it had followed the gTLD application procedures correctly and had the right to use its trademark in a “lawful manner”.

The letter also showed that Amazon has tried to negotiate with the Brazilian and Peruvian governments, which first officially objected to the domain in November 2012, but that the talks had reached an impasse.

As part of a proposed settlement, Amazon offered to limit the registration of culturally-sensitive terms such as ‘Amazonia’, ‘Amazonas’, and ‘Amazonica’ to the governments of South American countries including Brazil and Peru.

But after assessing all the evidence, the NGPC sided with the GAC, and its decision also applies to the .amazon bids in Chinese and Japanese.

The ruling comes despite Amazon triumphing over an objection to the application in January.

ICANN’s independent objector, Alain Pellet, complained about .amazon based on “substantial opposition” from the Amazon region, but the International Chamber of Commerce said there were “justifiable doubts” about his independence.

According to the NGPC, its decision is “without prejudice to the continuing efforts” by Amazon and the GAC to “pursue dialogue on the relevant issues”.

If talks between the parties do not resume, however, Amazon could file a request with ICANN to review the decision, or take legal action.