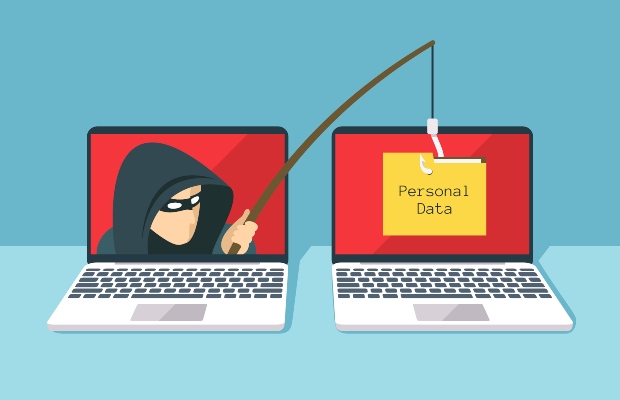 Amazon is suing unnamed defendants who it says are running a scam employment scheme online using the Seattle-based e-commerce company’s name and trademarks.

In the complaint, filed at the US District Court for the Northern District of California on Thursday, June 20, Amazon said that the alleged cyber criminals were defrauding victims into applying for jobs with the company and using their bank details to purchase phones.

According to the suit, the scheme involves placing fake ads online advertising customer service jobs at Amazon. The content of the ads, the complaint said, are largely taken from genuine Amazon job postings on indeed.com.

Victims are sent two separate emails containing job interview-style questions, after which they are offered a so-called training exercise.

During the fake training exercise, the defendants gain access to the victims’ wireless phone accounts and use their details to purchase phones, the complaint said.

This part of the scheme allegedly works by the defendants telling victims that it is necessary to provide their account details in order to “integrate” their wireless accounts with that of Amazon.

“Among other things, Defendants instruct the victims to contact their wireless carrier to ensure the carrier processes the transaction,” Amazon claimed said.

Victims are reportedly told that they will be reimbursed for the phones at the end of the training exercise.

“Through fake recruiting schemes like the one alleged in this case, cybercriminals attempt to exploit the public’s awareness of Amazon’s growth and the potential for employment opportunities with the company,” Amazon said.

In April, sister publication WIPR reported that Amazon had taken action against a US company and an Israeli businessman for allegedly offering false work at home opportunities with Amazon.

Amazon is seeking a permanent injunction preventing the unnamed defendants from using its marks, as well as maximum statutory damages.