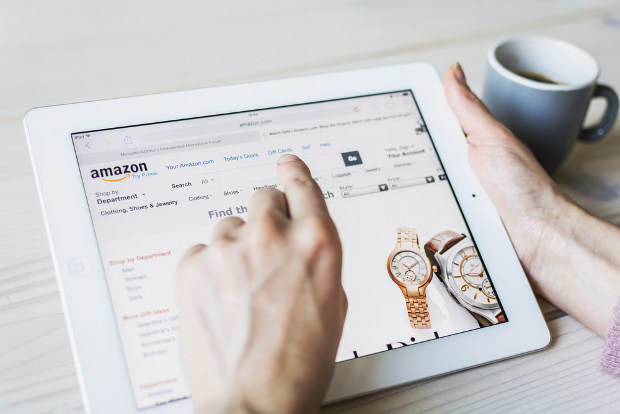 Amazon has overcome an objection to its controversial .amazon generic top-level domain (gTLD) after exposing doubts about the objector’s independence.

ICANN’s independent objector (IO), Alain Pellet, had complained about the .amazon gTLD based on “substantial opposition” from the Amazon region in South America.

He filed three separate objections against .amazon and its Chinese and Japanese-language equivalents in March 2013.

The applications are still pending, with ICANN yet to decide whether to accept government recommendations to reject them.

In a ruling at the International Chamber of Commerce (ICC) on January 27, panellist Luca Radicati di Brozolo rejected Pellet’s objections in a consolidated ruling, saying that there are “justifiable doubts” about his independence.

Amazon claimed there is a “clear” conflict of interest based on Pellet’s relationship with the Peruvian and Brazilian governments, on whose opposition his complaints were based. The e-commerce company said Pellet has “special links” due to his professional ties with the governments.

The company also argued that Pellet can only represent the public who use the Internet, rather than, as in this case, a community that is “delineated and distinguishable from Internet users in general”.

In his objections, Pellet had disclosed his relations with the governments of Brazil and Peru. But he stated that in the ICC proceedings he was acting in the “sole interests of the public who use the Internet” and that his relation with a state has “nothing to do” with his decision to object.

At the ICC, Radicati di Brozolo, who consolidated three “practically identical” objections against the .amazon applications, explained that he does have the authority to rule on a challenge to Pellet’s independence.

In a 109-paragraph ruling, he concluded that the links between Pellet and two major representatives of the Amazon community “lead to justifiable doubts as to his independence in the eyes of the applicant and of the broader public”.

“Given the importance of ensuring the perception of neutrality, independence and impartiality of the office of the IO and of the entire gTLD dispute resolution process, the expert finds that the applicant’s challenge to the independence of the IO must therefore be upheld,” he said.

“On the merits of the objections,” he added, “the expert has found that the IO has sufficiently proven the strong relation between the strings and the Amazon community”.

In July last year, government members of ICANN filed a “consensus” objection to .amazon (and its Japanese and Chinese-language equivalents), meaning the decision carries a “strong presumption” that ICANN follows it.

The objection, based on opposition from the Brazilian and Peruvian governments, remains controversial. That’s because ICANN’s Applicant Guidebook cited a list of geographic names which, if directly matching a gTLD application, required the relevant local government or authority to support or not object to the application. While “Amazonas” did appear on the list, “Amazon” did not.

ICANN has yet to decide on the government ruling.

Amazon declined to comment on the latest development. Pellet did not respond to a request for comment.