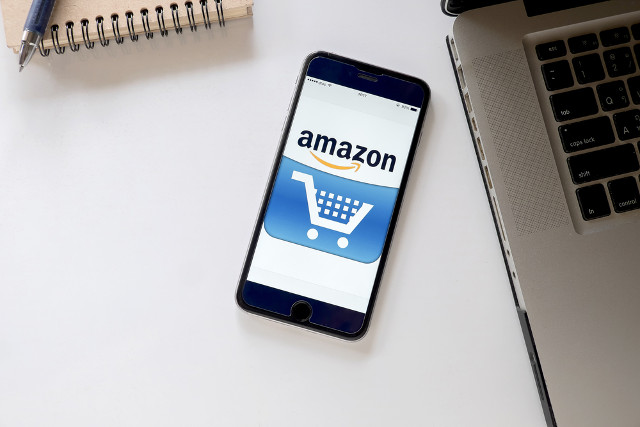 The US Court of Appeals for the Ninth Circuit has remanded a trademark dispute between military watch maker Multi Time Machine (MTM) and Amazon over searches on the e-commerce company’s site.

MTM claimed that searches on Amazon for its trademarked phrase ‘MTM special ops’ bring up results for watches manufactured by competitors Luminox and Chase-Durer.

MTM sued Amazon for trademark infringement in 2013, but the US District Court for the Central District of California argued that MTM’s mark was “conceptually weak" and such searches were not likely to result in initial interest confusion.

Yesterday, July 6, the ninth circuit, in a 2-1 majority, reversed the decision by the lower court to grant Amazon’s motion for summary judgment in 2013. MTM owns a US trademark for the phrase ‘MTM Special Ops’ and sells a line of military-style watches under the name.

The watch maker refuses to sell watches through Amazon and has requested that its distributors do the same in order to “cultivate and maintain an image as a high-end exclusive brand”.

MTM contended that because searches for the phrase highlight competitor brands’ products, the result is “initial interest confusion”.

On appeal, Judge Carlos Bea, writing the lead opinion, agreed that MTM has a case and remanded the dispute after stating that the “matter can be determined only be resolving genuine issues of material fact”.

He added that a “jury could find that Amazon has created a likelihood of confusion” and that a “customer might think that MTM and Luminox are manufactured by the same parent company”.

However, Amazon’s argument that the search results did not create initial interest confusion found sympathy with Judge Barry Silverman.

In his dissenting opinion Silverman also argued that it would be incorrect for the lower court to apply the Sleekcraft model (one option it has), because this is usually applied to the potential confusion between brands, not the issue of initial interest confusion.

“MTM does not contend that the marks for these competing brands are similar to its trademarks. Rather, MTM argues that the design of Amazon’s search results page creates a likelihood of ‘initial interest confusion’ ... Thus, the present case focuses on a different type of confusion than was at issue in Sleekcraft.”

Silverman illuminated his point with the famous 1978 “Saturday Night Live” sketch show starring Jim Belushi, Dan Aykroyd and Bill Murray. In the sketch, Belushi plays a customer service assistance in a fast-food diner and is asked by a customer if it can have a Coke. His response is: “No Coke. Pepsi.”

The judge argued that the sketch is similar to the Amazon case and asked “would anyone seriously contend that the diner violated Coke’s trademark?”.

He ended by urging the appeals court to uphold the previous decision, stating: “No reversal. Affirm”.

MTM had not responded to a request for comment at the time of publication, but we will update the story should the company get in touch.

US Court of Appeals for the Ninth Circuit; trademark; Amazon; initial interest confusion; US District Court for the Central District of California;