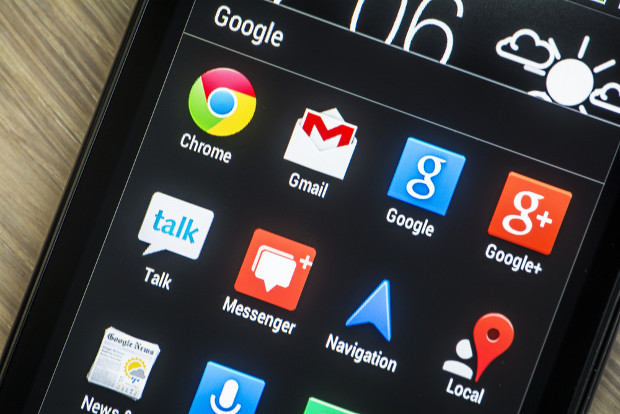 A leading member of a group that distributed more than one million pirated Android mobile apps has pleaded guilty to a copyright infringement charge.

The apps, with a total retail value of more than $1.7 million, were circulated online by the SnappzMarket Group from May 2011 to August 2012, before its site was seized.

Scott Walton, of Cleveland, Ohio, pleaded guilty on Monday (November 3) to one count of conspiracy to commit criminal copyright infringement.

His plea was heard by Judge Timothy Batten at the US District Court for the Northern District of Georgia. He will be sentenced at a later date.

A second co-conspirator, Kody Jon Peterson, pleaded guilty in April for his role in the conspiracy.

According to court statements, Walton and his fellow conspirators reproduced and distributed more than one million copies of Android apps through an alternative online market, snappzmarket.com.

When the FBI seized the website and a similar one in 2012, it was the first time domain names directed at the mobile device app market had been seized.

Earlier this year, in a separate case, two US men admitted distributing more than one million pirated apps, becoming the first people to face prison for criminal offences related to app piracy. The men, Nicholas Narbone and Thomas Dye, operated the Appbucket site, also seized by the FBI in 2012.