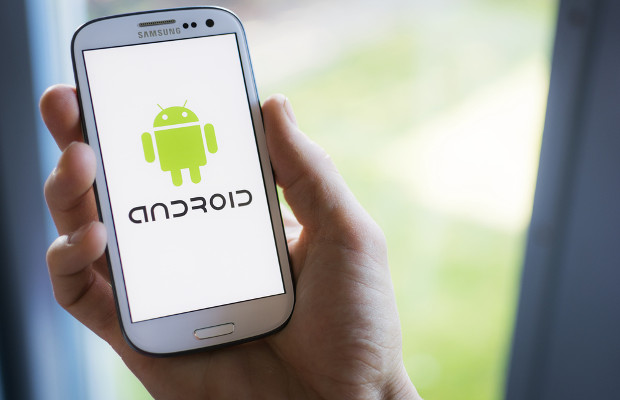 A member of a group that plotted to distribute more than four million pirated Android apps has pleaded guilty to two copyright infringement charges.

According to statements made in court, the men identified themselves as members of the Applanet Group.

From May 2010 to August 2012, they conspired to reproduce and distribute more than four million infringing copies of Android apps through Applanet, described as an “alternative online market”.

Sharp also pleaded guilty for his role as the leader of another online piracy group called SnappzMarket. He admitted that he and two other members of the group conspired to sell more than one million pirated copies of Android apps with a total retail value of more than $1.7 million.

Applanet and SnapzMarket were seized by the FBI in 2012—the first time domains associated with mobile app marketplaces had been taken over. Several other arrests and charges have been made in relation to the two groups.

Both men will be sentenced on August 1.