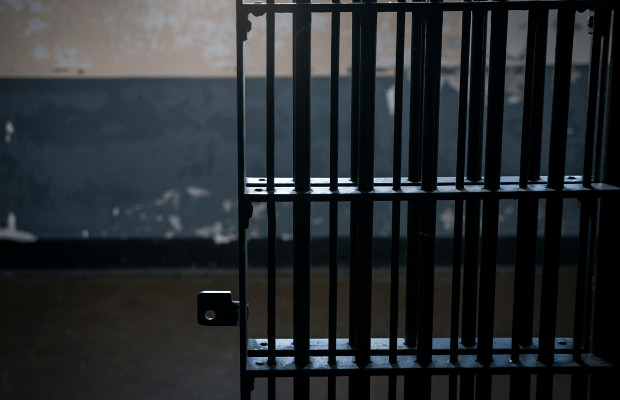 A man has been sentenced to 18 months in prison for his role in an operation that distributed more than a million pirated apps.

Joshua Taylor, 27, formed part of the SnapzMarket group, which allegedly made over $1.7 million distributing pirate apps.

He was sentenced last month at the US District Court for the Northern District of Georgia, Atlanta Division.

In May last year, TBO reported that another member of the group pleaded guilty to copyright offences for his role in both SnapzMarket and another pirate site, Applanet

Applanet and SnapzMarket were seized by the FBI in 2012—the first time domains associated with mobile app marketplaces had been taken over.

Several other arrests and charges have been made in relation to the two groups.