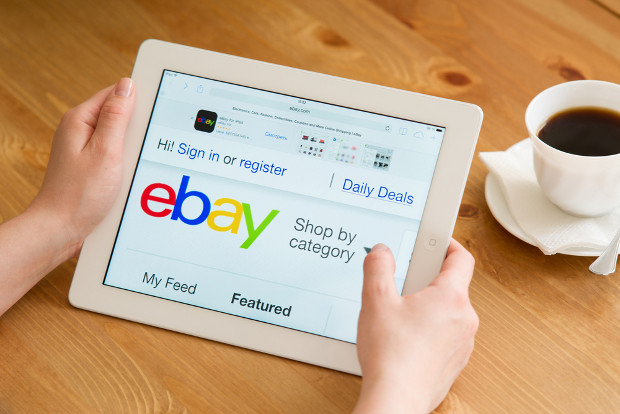 A nine-month investigation into counterfeit products sold through online retailer eBay has found more than 250 trademark infringing items, the researchers have claimed.

The research, conducted by the consumer rights group The Counterfeit Report, found a counterfeit Apple iPhone USB charger and a safety knife attributed to the Iain Sinclair brand among fake items that included over-the-counter drugs, sporting equipment and fragrances.

On contacting eBay, the group says, its account was suspended. It concluded that eBay should “put consumer protection before profits with aggressive proactive research, harsh penalties for sellers and appropriately staffed anti-counterfeiting efforts.”

The online retailer, however, hit back, with an eBay spokesperson telling TBO that it is “fighting the same fight”.

“Based on The Counterfeit Report’s pattern of buying and high percentage of returns, our system flagged the actions as being likely ‘buyer abuse’.

“After a close look, we now understand that this was actually The Counterfeit Report’s way of attempting to identify and remove counterfeit goods on the site.”

The retailer has since contacted The Counterfeit Report and invited the group to discuss working together to remove counterfeit products in future.

“After looking into this further, we have reached out to The Counterfeit Report to discuss how we can work together in a more formal manner to keep eBay a place where people can shop with trust and confidence,” eBay added.

It is not the first time eBay has had to deal with problems of counterfeit products being sold on its website. In July, TBO reported on a settlement between the retailer and LVMH after the luxury goods company claimed 90% of products carrying its trademark sold on the website were fakes.