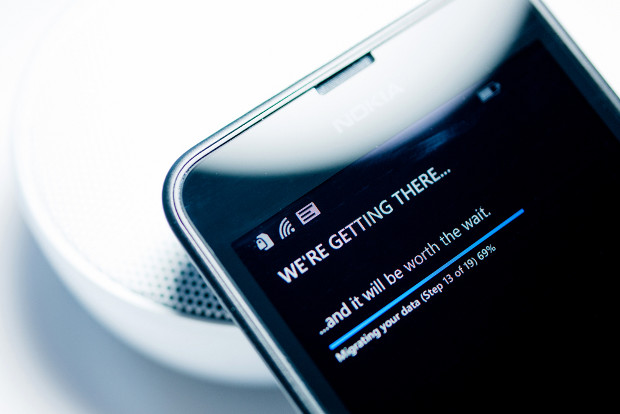 Communications and IT company Nokia has settled a trademark dispute with an app maker, which had branded the multinational a “corporate bully”.

The dispute centred on the Here app, operated by UK company Lowdownapp, and a function called ‘Here’ on a different app it owns, called Lowdown for Meetings.

Nokia claimed the terms infringed a Community trademark it owns for the term ‘Here’.

The company had sent a 104-page cease-and-desist letter in which it said the use of the term ‘Here’ would cause confusion with its own mapping service app called Here.

Nokia requested that the app maker change the names by February 10.

In response, Lowdownapp published a blog post on its website on February 2 in which it branded Nokia a “corporate bully” and described its stance as “heavy handed”. The post has since been taken down.

But since the blog post was published, Lowdownapp has agreed to change the name of both the app and the function. The app maker asked Nokia if it could be given two months to change the names, a request that Nokia has accepted.

A spokesperson for Nokia told TBO: “We are pleased that we have been able to agree with Lowdownapp that it will change the name of its app, to avoid any confusion with apps using the ‘Here’ trademark.

“Lowdown asked for two months to make the changes and we were happy to accept that,” he added.

Lowdownapp did not respond to a request for comment.