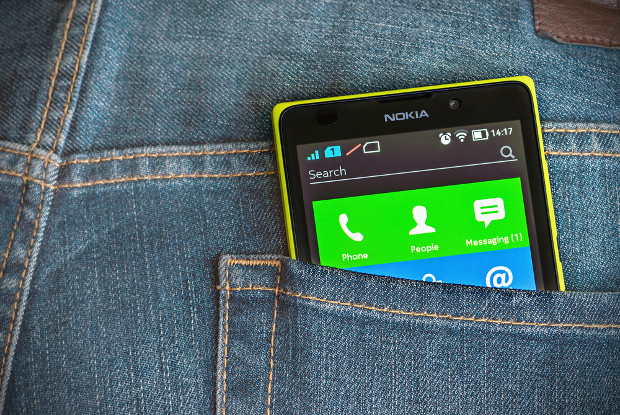 An app maker has branded communications and IT company Nokia a “corporate bully” after it allegedly threatened the start-up with legal action for infringing a trademark.

In addition, Nokia has stated that the 'Here' function on the Lowdown for Meetings app, which helps users to categorise information for meetings, also infringed Nokia's trademark. The ‘Here’ function enables users to update their meeting calendar to say that they are attending a particular meeting by pressing a button with the word ‘here’ on it.

But Lowdownapp has said that Nokia thinks the names conflict with that of its own mapping service app, also called Here. Nokia apparently added that it has registered ‘Here’ as a trademark at the UK Intellectual Property Office.

In a blog post published on Lowdownapp’s website yesterday (February 2), the company said that Nokia has given it a deadline of February 10 to confirm it will change the names.

Nokia has threatened Lowdownapp with legal action if it does not comply with the demand, the company has claimed.

Lowdownapp went on to describe Nokia as a “corporate bully”.

“It’s so heavy handed. All they needed to do was call us up, tell us about Nokia Here, and then ask us to please change the name,” said the blog post.

“Nokia must understand innovation comes from all sources and start-ups are innovating heavily in all areas of technology,” it added.

In response, a spokesperson for Nokia said: "Nokia has been using the Here brand in relation to location based apps and services since 2012. Its use by Lowdown for an app which offers location based services risks confusing customers, so we’ve asked them to use something else."

Microsoft bought Nokia’s mobile phone unit in 2014, leaving the Finnish company to focus on other business areas such as providing mapping services, through its Nokia Here app.