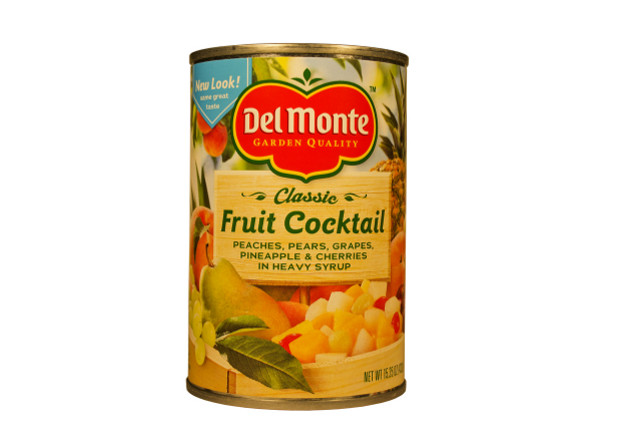 Canned fruit producer Del Monte International has appealed against a decision that stops it from running the .delmonte generic top-level domain (gTLD).

In response, the spin-off company filed a US lawsuit requesting an order to overturn the blocking decision. It was filed under the Anticybersquatting Consumer Protection Act (ACPA).

However, in February, the District Court for the Central District of California rejected that plea, before dismissing Del Monte International’s subsequent request that the court reconsider its decision.

As a result, on June 4, the company filed a notice of appeal to the US Court of Appeals for the Ninth Circuit.

David Weslow, partner at Wiley Rein LLP, said the Ninth Circuit’s response to the appeal could provide further clarification of whether the ACPA applies to new gTLD applications before they are granted by ICANN.

"If a substantive decision is rendered by the Ninth Circuit, this will be the first appellate court ruling addressing the new gTLD programme and the application (or the affirmance of non-application) of the ACPA’s cybersquatting and reverse domain name hijacking causes of action to new gTLD applications."

When the gTLD was blocked last year, a panel at the World Intellectual Property Organization said there would be an “impermissible likelihood of confusion" between .delmonte and Del Monte Foods’ ‘Del Monte’ trademark if the gTLD were approved.

But in that 2-1 decision, one panellist backed Del Monte International to run the gTLD.

Del Monte International is represented in the US litigation by Skadden, Arps, Slate, Meagher & Flom LLP.