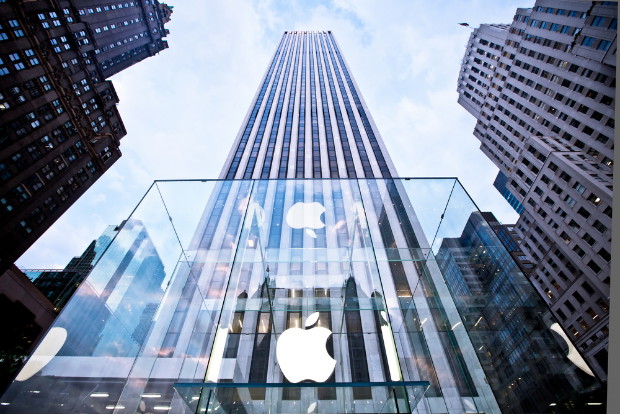 A man in the US has demanded an eye-watering $5.2 billion from Apple, Amazon and CD Baby, an online distributor of music, for alleged copyright infringement.

Roland Chambers, of South Carolina, has claimed that between them the companies have reproduced and sold five of his CDs without authorisation.

In a suit filed on March 18 at the US District Court of South Carolina, Chambers said each company owes him about $1.7 billion.

He claims that in 2001 he gave five discs containing 12 songs to CD Baby, which agreed to distribute only those five CDs and not to reproduce them.

But he said that in March 2014 more than five CDs – “beyond the quantity ever legally produced” – were being sold, and demanded an explanation as well as payment.

Chambers alleges that both Apple and Amazon have been selling copies of the discs, despite “multiple” take-down requests. Apple even “spread” the songs to websites “that promote digital piracy”, the suit claims.

“Defendants are therefore in breach of the Copyright Act for Sound Recordings (physical), Digital Millennium Copyright Act, and the exclusive reproduction rights the plaintiff has as the copyright owner,” he argues.

Online news outlet Techdirt, which published the suit, said it believes Chambers has calculated his figures by basing the damages on the number of days since 2001.

“The astronomical $1.7 billion is based mainly on Chambers’ mistaken belief that statutory damages are awarded daily. If the unauthorised tracks were available for 4,745 days (roughly 13 years), then multiplying that by $30,000 per day gets you $1.7 billion.

“Of course, statutory damages don't work like that, but it's sort of amazing he didn't go for wilful infringement and bring the total damages sought to $25 billion,” the site said.

Chambers has not named the songs for which he is claiming copyright protection.

None of the defendants has responded to a request for comment.