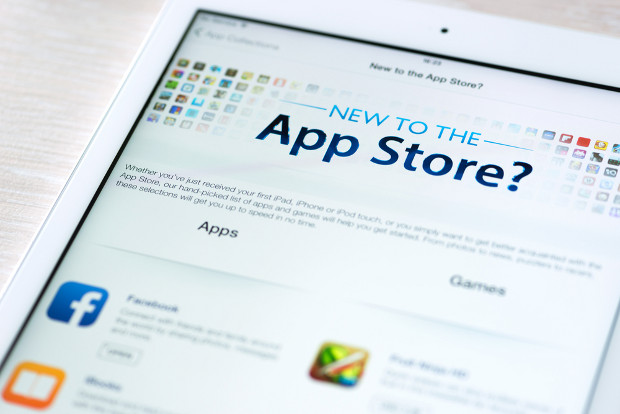 Apple has failed in its attempt to trademark the term ‘App Store’—its online smartphone application database—in Australia after its appeal against an earlier decision was rejected.

The California-based technology company was appealing against a decision by Australia’s IP office, IP Australia, which had rejected its application to register a trademark for the term.

Technology companies including Microsoft had objected to the application, although Apple said that the only reason rival businesses had reason to use the term “App Store” was because Apple had popularised it.

But, in a decision issued today (December 3), the Federal Court of Australia upheld IP Australia’s decision.

Issuing the judgment, Justice David Yates said Apple had not established that the extent to which it used the mark before the filing date distinguished its services as Apple's.

"It follows that ‘App Store’ must be taken as not being capable of distinguishing the designated services as Apple's services. The application must, therefore, be rejected."

Yates also ruled that while Apple’s App Store is operated only online, its case was aimed more broadly.

“There is no dispute that they extend to that environment, but they also extend to retail store services provided by other means, including from a physical store,” he said, according to the Australian Financial Review website.

Apple has been fighting to trademark ‘App Store’ around the world.

The company did not respond to a request for comment.