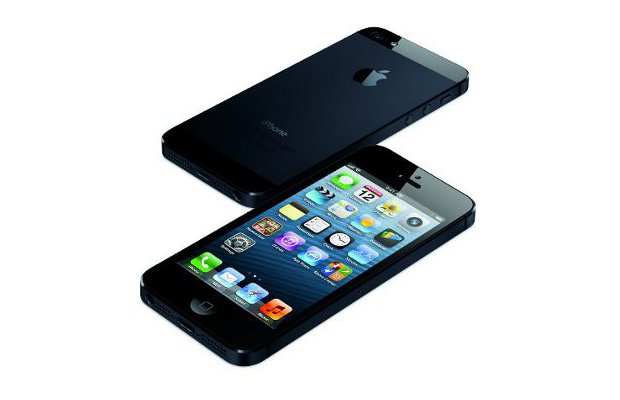 Apple has filed cancellation proceedings against Brazilian company Gradiente Eletronica’s ‘iphone’ trademark after its own application for exclusive use of the ‘iPhone’ mark was refused by Brazil’s industrial property office (INPI).

Apple has been selling its iPhone in Brazil since 2007, but on Wednesday the INPI rejected its application for exclusive rights to the iPhone mark when selling smartphones because Gradiente had applied to register the mark ‘G Gradiente iphone’ in 2000 – six years before Apple. Gradiente’s application was approved in 2008.

While Apple was refused registration for the mark in relation to smartphones, four of its applications to register the iPhone trademark for other goods, including software and accessories, were granted.

Marcelo Cimento, INPI’s press advisor, said that as the INPI doesn’t have the authority to withdraw products from the market, the decision does not prevent Apple from selling its iPhone in Brazil. But it does mean that Gradiente could sue Apple for trademark infringement for doing so.

In response to the INPI’s refusal, Apple filed trademark cancellation proceedings against Gradiente at the INPI on Wednesday.

Under Brazilian trademark law, trademark owners must make use of their trademark within five years of the registration date. As Gradiente did not start selling its G Gradiente iPhone until January 2013 – just one month before this five-year period expired – Apple claims the mark should be cancelled on the basis of non-use and that Gradiente had registered the mark in bad faith.

Gradiente now has 60 days to prove use of the mark to INPI and Apple can choose to take the case to court or negotiate an out of court settlement.

Neither Apple or IGB responded to requests for comment. But Rana Gosain, a partner at Daniel Advogados in Rio de Janeiro, said that Gradiente is in a strong position to dispute Apple’s accusations.

“From what I understand, Gradiente has been struggling economically since 2000, so this may excuse why it didn’t launch an iphone sooner. This also gives Gradiente a strong argument in retaliation to Apple’s accusations of bad-faith registration,” he said.

“I don’t know how [the INPI] will look at it but if you consider the registration from a first-to-file perspective, Gradiente is in a very strong position,” he added.

Gosain said he would not be surprised if Gradiente files an injunction to stop Apple selling its Iphone in Brazil, but added that the case is likely to end in a settlement.

“And if they do settle, it will be for big money, because this is a big mark,” he said.