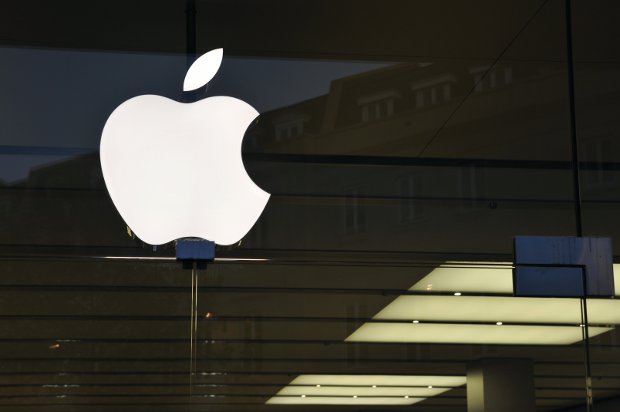 Apple has been named the world’s best brand for the first time, following the release of an annual report into global brands.

The report, by brand consultancy company Interbrand, placed the smart-phone and tablet creator at the top of the list of 100 most valuable global brands, knocking Coca-Cola off the top spot for the first time in 13 years.

Technology companies Google, Microsoft and IBM were all included in the top ten and Campbell Newell, trademark attorney at Edinburgh Office of Marks & Clerk LLP, said their inclusion was testament to their extensive IP departments.

“The value of the businesses is highlighted by the value of their IP and these are companies with massive resources in their IP, whether that be huge numbers of patents or trademarks,” Newell said.

“All of these well-known brands spend vast sums on promoting their name and brand and enforcing their trademarks in order to maintain the value of their businesses.

“It’s telling that in the top ten Apple, Google, IBM and Microsoft are technology or knowledge-based and a reflection that there is real value is in the technology and the associated knowledge.”

When determining the top 100 list, Interbrand examined three aspects it says contribute to a brand’s value: the financial performance, the role played in influencing consumer choice and strength to command a premium price, or secure earnings for the company.

“Every so often, a company changes our lives—not just with its products, but with its ethos. This is why, following Coca-Cola’s 13-year run at the top of best global brands, Apple now ranks number 1,” Frampton said.

“Tim Cook has assembled a solid leadership team and has kept Steve Jobs’ vision intact – a vision that has allowed Apple to deliver on its promise of innovation time and time again,” Frampton added.