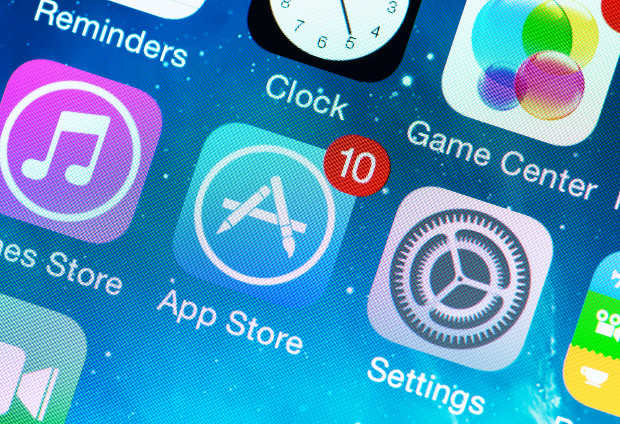 Technology company Apple has filed a last-minute objection to a UK trademark application for ‘TCM Big App Store’, prompting a stern warning from the applicant.

Apt Projects, which owns online business management software TCM Big App Store, said yesterday (October 1) that Apple opposed its application 24 hours before it was due to be granted.

Apple has objected to the application based on its UK and Community trademark registrations for ‘App Store’, according to Apt Project.

The British company said it “strongly disagrees” that any trademark breach exists and that it will “strenuously” defend the application.

It said a big app “makes life easier by simplifying and automating many of the clerical tasks which are a drag on productivity”.

The TCM Big App Store has yet to launch as Apt Projects is still seeking funding for the project on crowdfunding sites.

Apt Projects said Apple’s opposition was unexpected following a legal wrangle with Amazon over the use of the term 'Appstore'.

Last year, Apple and Amazon ended their dispute and agreed that both companies could use the name. Apple began selling apps through its App Store in 2008 but took action against Amazon after the e-commerce company launched Amazon Appstore three years later.

A trial had been scheduled at a Californian district court but the case was dismissed at the companies’ request.

Technology research firm Gartner has predicted that the total number of mobile apps downloaded in 2017 will be 270 billion.

Apple, which is believed to have around 1.3 million apps in its App Store, did not immediately respond to a request for comment.