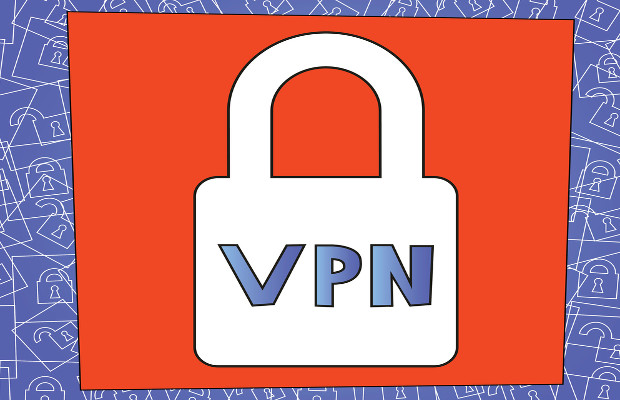 A number of virtual private network (VPN) apps have announced that Apple has removed them from its Chinese App Store.

The move was criticised by whistleblower Edward Snowden, who accused the technology company of “aiding censorship in the country”.

In January, China  banned VPNs, with Russia since following suit—having passed a law yesterday that will see them prohibited.

ExpressVPN, one such provider, issued a statement soon after it was banned, saying it was “disappointed” with the decision.

“It represents the most drastic measure the Chinese government has taken to block the use of VPNs to date, and we are troubled to see Apple aiding China’s censorship efforts,” it stated.

ExpressVPN added that it “strongly condemns” the measures, which it claims “threaten free speech and civil liberties”.

In the release, the provider also showed the messaged it purportedly received from Apple informing the service that its apps will no longer appear on the Chinese App Store.

The notification from Apple read: “We are writing to notify you that your application will be removed from the China App Store because it includes content that is illegal in China, which is not in compliance with the App Store review guidelines.”

Star VPN also tweeted to say that its service in China had been taken down, stating: “We just received notice that @Apple removing all the @VPN apps from the @China app store.”

It added that this is a “ very dangerous” precedent.

Did you enjoy reading this story? Sign up to our free daily newsletters and get stories like this sent straight to your inbox