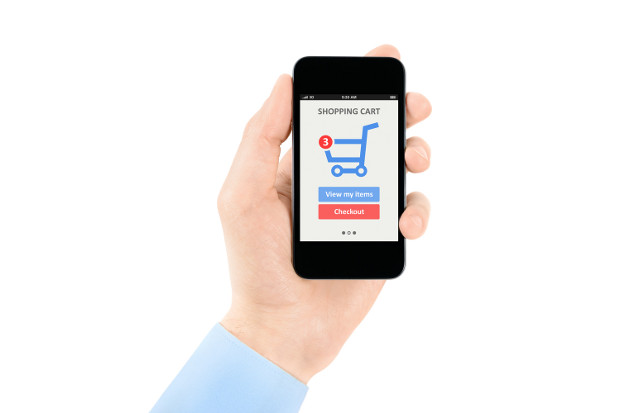 A Chinese technology company has reportedly sued Apple and a local business for infringing a trademark that protects a mobile application.

The dispute, ignited by Shanghai Yishijia Network Technology, centres on Homevv, an app for an online shopping platform.

Yishijia tried to upload it to the App Store earlier this year but was thwarted by Apple as there was an existing app bearing the same trademark, owned by Shanghai Woshang Information technology.

According to court documents, Yishijia, which said it has owned the ‘Homevv’ trademark since 2010, has asked Apple to remove Woshang’s app from the store repeatedly but its requests have been rejected.

Yishijia has now sued both Apple and Woshang at the Shanghai No.1 Intermediate People's Court, seeking RMB 100 million ($16.1 million).

It also wants Apple to remove Woshang’s app from the App Store, Woshang to stop using the ‘Homevv’ trademark, and a public apology from the two companies.

The case was reported by the city’s Shanghai Daily newspaper.

Apple has come into trouble before in China, most notably when it had to pay a local company $60 million for the ‘iPad’ name in a dispute highlighting the possible pitfalls for brands in China’s young trademark system.

The US company has gone on the offensive too, however, and earlier this year took legal action against the State Intellectual Property Office and Zhizhen Network Technology following a patent dispute over the Siri voice recognition technology.