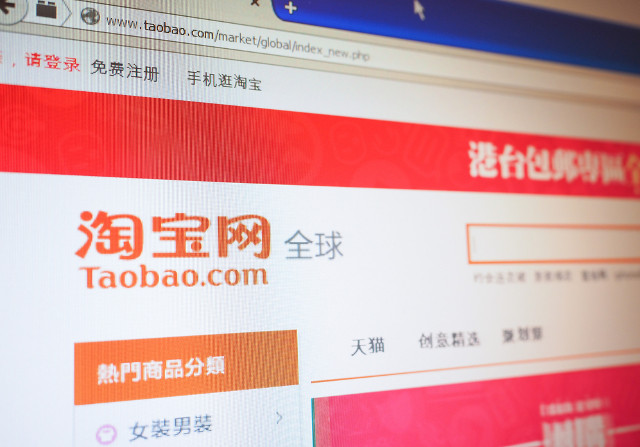 The Taobao website, a popular online shopping website in China, is apparently listing products referred to as AW08 and the iWatch.

The products are being offered for around RMB 250 ($40), more than ten times cheaper than the RMB 2,588 that Apple will charge for its smart watch in China when it goes on sale later this month.

According to the BBC, some of the listings make it clear that the products are not the genuine article but others do not and feature “digital crown” dials on the side, similar-styled straps and “identical user interface graphics” to Apple’s product.

But the listed products say they run on Google’s Android platform rather than the Apple OS.

Apple did not respond to TBO’s request for comment.

The news comes after Alibaba was criticised by China’s State Administration for Industry and Commerce (SAIC) earlier this year for allegedly failing to do enough to tackle the sale of counterfeit goods on Taobao.

Earlier this month, TBO reported that Zhang Mao, head of the SAIC, had said the government planned to introduce a “credit record system” for traders on e-commerce platforms, with those selling fake or poor quality products having their business operations restricted.

Alibaba did not respond to a request for comment.