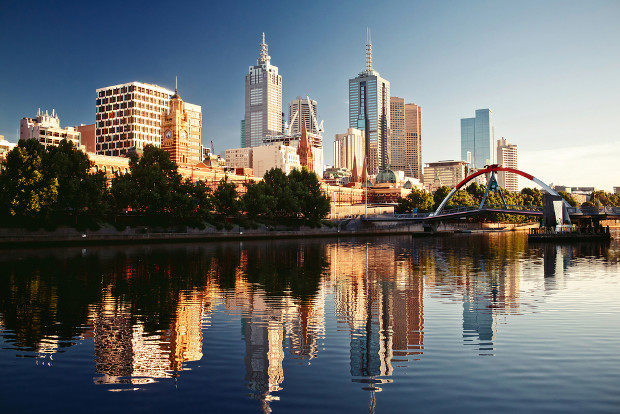 ARI Registry Services has a signed a deal to manage the .melbourne generic top-level domain (gTLD), which will launch later this year, for a decade.

Melbourne is the first city in Australia to acquire its own gTLD. Other major Australian cities such as Sydney are expected to follow with their own announcements later this year.

In an official statement on the ARI website, chief executive Adrian Kinderis said: “The management of .melbourne on behalf of the Victorian government and the city of Melbourne is going to be one of the largest and most significant digital branding opportunities for this state, and it’s a major achievement for ARI Registry Services to win this contract for 10 years.

“Some of the world’s largest and most recognised brands will sit alongside .melbourne on our systems and we’re incredibly proud to be an Australian technology company kicking major goals on the global stage.”

ARI had helped the Victoria government with the two-year application process for .melbourne.

This week, the parties finally signed a registry agreement with ICANN for the domain name.