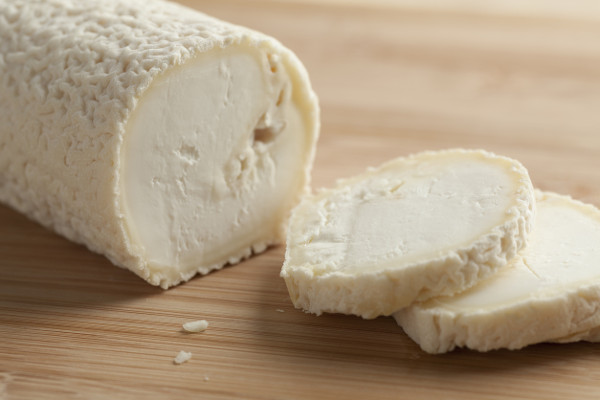 Dairy co-operative Arla has recovered the domain castellocheese.co from a respondent that allegedly engaged in a pattern of “abusive registrations”.

The dairy co-operative makes and sells the Castello brand of cheese and is the parent company of Tholstrup Cheese, which owns the ‘Castello’ trademark.

The domain name, which was registered in May last year by Hu Yifei of Shanghai, China, resolves to a parked page featuring pay-per-click links.

According to the WIPO panel, Arla showed that the respondent had engaged in abusive registrations by registering 31 other domains, including names featuring well-known marks, such as outbacksteakhouse.co; smartfood.co; and bensherman.co.

The panel said that the domain is confusingly similar to the ‘Castello’ mark and the addition of the word “cheese” doesn’t dispel the confusing similarity.

Arla also established a prima facie case of the respondent’s lack of rights in the domain, explained the panel.

On bad faith, the panel noted that the respondent was “plainly aware” of the ‘Castello’ mark and its association with cheese.

“Considering that complainant uses the ‘Castello’ mark for its cheese products, the addition of the word ‘cheese’ exacerbates the confusion, making it appear that the disputed domain name is associated with complainant,” said Lawrence Nodine, the sole panellist.

Nodine added that the strategic use of ‘Castello’ and cheese in the domain name, paired with the respondent’s offer to sell the domain to Arla for an amount “far in excess of the cost related to the disputed” domain and the abusive registrations, support a finding of bad faith.

The decision was handed down on January 29 and published yesterday, February 6.