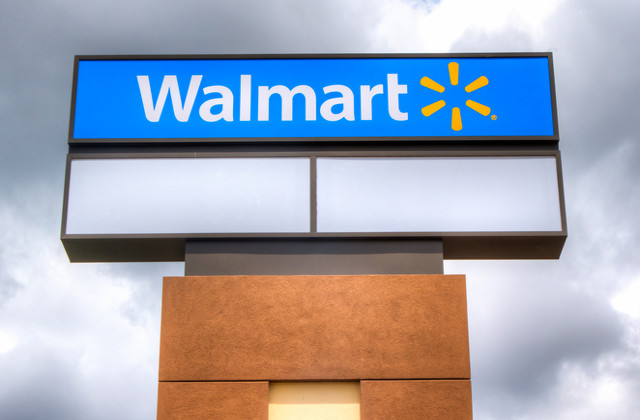 A clothing collaboration between Walmart and Ellen DeGeneres has been targeted in a trademark and copyright infringement suit by an artist.

In a complaint filed Monday July 29 at the US District Court for the Central District of California, artist and designer Julian Rivera said the collaboration used his copyright-protected design without consent.

The design in dispute is a line drawing of a heart, resembling the word “Love”, which Rivera said recurs throughout his work.

According to the filing, in January US-based retailer Walmart collaborated with talk show host DeGeneres on a clothing line called EV1.

Rivera alleged many of the pieces in the collection “prominently featured” his “Love” design without his knowledge or consent.

According to the filing, the collection, including the allegedly infringing the pieces, “has been a great success”, noting that the profits from the collection have reached “many millions of dollars”, a significant portion of which it said may be attributed to the claimed use of Rivera’s design.

Rivera said that in May, he notified Walmart of the infringement and demanded that it stop but this was “arrogantly rebuffed”.

Walmart claimed that it had not copied his work and that the graphic it had used in the EV1 collection was significantly different from Rivera’s design. It also said Rivera’s design “reflected no appreciable creativity”.

In his complaint, Rivera argued that he has been diligent in controlling distribution of work, rarely making his art available as part of corporate advertising due to artistic reasons, and because he does not want to diminish the value of his work.

“People who recognised his design in the EV1 Collection would have concluded that Rivera ‘sold out’, diminishing the value of his work and reputation,” the filing said.