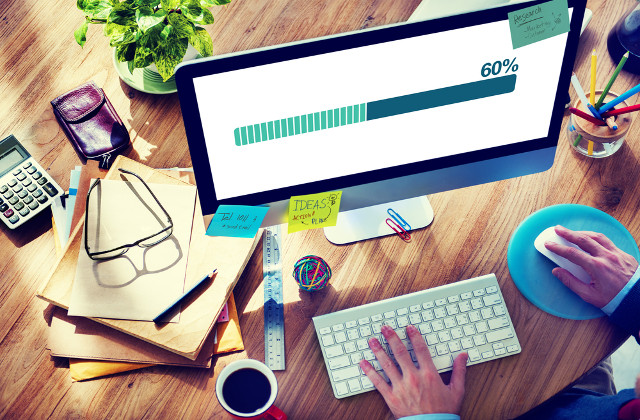 A group of artists attending an event at the European Parliament has discussed its frustration at the way collecting societies have protected copyrighted works.

The event, held at the parliament yesterday (April 21) and called "Meet the New Authors: Approaches to Copyright for the Information Age", was hosted by Member of the European Parliament Julia Reda.

Reda, who is currently pushing forward reforms of the Information Society Directive, held the event to explore ways in which artists have monetised their content online.

She said: “I want to hear from artists not working against new technologies, but rather finding new business models and seeing what obstacles might exist with the current copyright legislation.”

In January, Reda released the first draft of her proposals for reform.

In the draft Reda called for the length of copyright protection to be harmonised across the EU and encouraged giving public institutions such as libraries the right to reproduce works and make them available online.

During the discussion, watched by TBO, many of the panellists supported Reda’s proposals but also criticised collecting societies for targeting file-sharers in the name of protecting artistic works.

But, he said he was unhappy when record labels “started sending lawyers after teenagers who simply shared culture with their own friends”.

She said: “How was it possible that people were in prison in my name? These collecting societies are saying they are doing this in my name and they are protecting me and my work.”

Alexander added that this was the reason she started supporting Peter Sunde, one of the founders of The Pirate Bay, who was jailed by Swedish authorities.

Sunde was released from prison in November after completing five months of an eight month sentence.

Since Reda released the first draft of her report she has said she has encountered hostility from collecting societies and publishing houses, but support from artists.

She told TBO in March: “The European Commission did a very broad consultation on all the different interest groups last year and found that there is a big difference between the position of authors, who are really in favour of some of the copyright proposals, and collecting societies who do not want any change at all”.