AS Roma misses the target in cybersquatting dispute 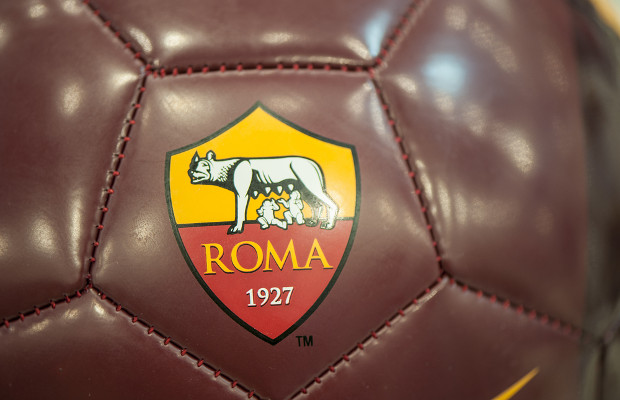 Simone Giacometti, a Los Angeles resident, registered the domain in 2010. The site was intended to bring together LA-based fans of the club.

However, the site was last updated on November 2010.

In filing a request to transfer the domain, the football club claimed the domain was substantially similar to its own registered trademarks and that the registrant had no legitimate interest in the domain.

While Lowry agreed that the domain was substantially similar, he rejected claims that Giacometti registered it in bad faith and had no legitimate interest.

Lowry cited a screenshot of the AS Roma Club Los Angeles Facebook page as evidence of the domain name being used as a “community organisation”.

But while Lowry said that this was sufficient to establish Giacometti’s right to use the domain, he noted that it “barely met its burden” of showing it is an active and non-commercial fan club.