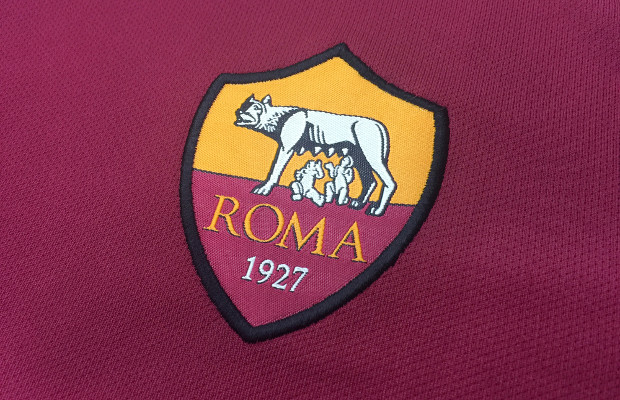 AS Roma has hit back at a cybersquatting decision that went against the Italian football club and has claimed that the domain in question was clearly registered in bad faith.

Alessandro del Ninno, of counsel at Tonucci & Partners and who represented AS Roma, told TBO he disagreed with last week’s decision to reject the club’s claim centring on the asroma.us domain.

Del Ninno claimed that Los Angeles resident Simone Giacometti was “fully aware” that he had no authorisation to register the domain and that “incorporating a world-famous trademark [‘AS Roma’]” into a domain name would have prevented the club from exercising its right to use the mark.

Giacometti registered the domain in 2010 and the site was intended to bring together LA-based fans of the club. However, it was last updated in November 2010.

In filing a request to transfer the domain, AS Roma claimed the address was substantially similar to its own registered trademarks and that the registrant had no legitimate interest in the domain.

While Lowry agreed that the domain was substantially similar, he rejected claims that Giacometti registered it in bad faith and had no legitimate interest in it.

But del Ninno said: “It has been really surprising that the panellist focused its decision on the bad faith relating exclusively to the commercial and profit elements, disregarding other circumstances of codified bad faith which apply exactly when the commercial gain or profit is absent in the respondent’s conduct.”

He added: “The disputed domain name entirely reproduces the primary world-known trademark ‘AS Roma’ without any additions.

“Such a statement made by the panellist [that the respondent was commonly known by the domain name] in a way could have been more acceptable (even if wrong as well) if the disputed domain name had been, for example, ‘asromaclublosangeles.us’.”

AS Roma misses the target in cybersquatting dispute
14-01-2016