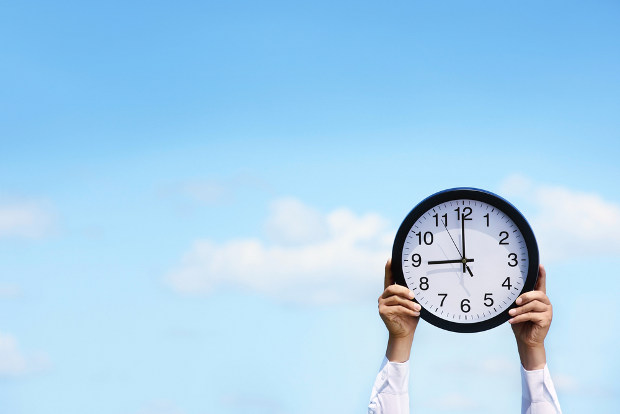 An ‘ascending clock’ auctioning model will decide who will own the generic top-level domains (gTLDs) left in direct contention, according to ICANN.

There are 207 gTLDs, including .app and .home, which will require separating at a “last resort” auction unless the applicants can resolve ownership disputes privately. Some private auctions have already been held.

Under draft rules, published on October 31, Power Auctions LLC will oversee the online auctions, setting a start and end price for each round. Parties matching the end price will enter the next round.

In some cases, a tie breaker may be needed to separate exit bids. In this round, the highest bid wins, but a party cannot submit a bid that is more than $50,000 higher than its deposit.

The rules published by ICANN apply only to directly contested applications. Some bids may be indirectly conflicted, however, which means they are in contention with some applicants in one contention set, but not others. This situation can arise when only one applicant for a contended .shop, for example, successfully objects to a rival .shopping application.

“There is vagueness with regards to the amount of money needed to run auctions beyond the $20 million mark. If an applicant wants to run at more than $20 million, they have to deposit $2 million or more up front. That is per auction. What about when an applicant has an auction pending where the TLD has an objection from another party and that objection has not been resolved. Will applicants be able to add money to their deposits?”

Other unanswered questions, he said, cover what country the deposits will be sent to, who gets the interest and what ICANN will do with auction proceeds.

“It feels like ICANN has not been able to respond quickly enough; the auctions were supposed to begin in November and the rules have still not been set.

“I’m not very impressed,” he said, adding that applicants have been left in an “unfair situation”.

ICANN is hosting a webinar on November 7 to discuss gTLD auctions.