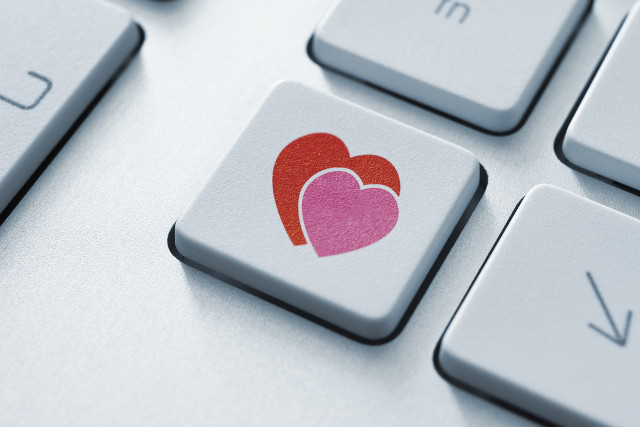 A website intended to act as a forum for those affected by the data leak surrounding pro-affair website Ashley Madison has been transferred to the site’s owners Avid Life Media (ALM) after it was deemed to be registered in bad faith.

On Monday, September 21, the World Intellectual Property Organization's (WIPO) Arbitration and Mediation Center ruled that the website washeonashleymadison.com contained the unauthorised use of the registered ‘Ashley Madison’ trademark.

In July, a group of hackers called the Impact Team successfully obtained the personal and financial information of users that were signed up to the site.

Ashley Madison prides itself on connecting married people online who are looking to have affairs.

The website’s tagline is ‘Life is short. Have an affair’, for which it owns registered trademark protection in the US and Canada.

After the initial hack in July this year, the Impact Team threatened to publish the data if ALM did not shut down the website.

Last month, personal data belonging to some members were published on the ‘dark web’ after ALM did not give in to the threat.

The domain involved in the recent dispute was registered on July 27 by an individual operating under the name Calico Draconia.

According to Draconia, the website was intended to be used “as a forum for people affected by the leak”.

In its complaint ALM described the registration as “opportunistic bad faith” and pointed to the fact that there was no forum on the website for users to express their views.

At the time of publication the website’s homepage includes a statement asking “when was alleged infidelity more important than real news?” and “what happened to real journalists?”.

Surrounding the questions are images of people placing a finger on their mouth in a gesture of silence.

Solo panellist John Swinson acknowledged in his decision that “criticism and commentary websites, in some circumstances, give rise to rights and legitimate interests”, but he ruled against Draconia on the basis that the website does not contain a forum.

He added that Draconia had “not rebutted the prima facie case” asserted by ALM that the domain infringed its trademark.