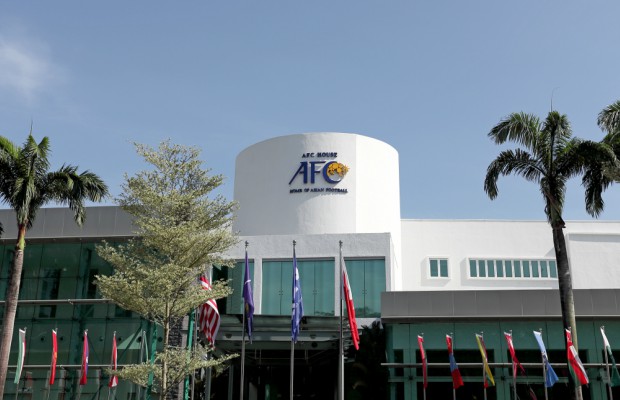 The Asian Football Confederation (AFC) has started recruiting IP experts in a bid to tackle pirate TV channel beoutQ and other pirate broadcasters.

In a press release issued today, February 19, the AFC said it was seeking advice “of the highest possible quality” as it seeks to protect its IP from pirate operations.

The AFC had formed part of a coalition against those who attempted to “ambush” the marketing rights to the organisation’s Asian Cup held in the United Arab Emirates last month, the release said.

Dato’ Windsor John, general secretary of the AFC, said that the confederation “values its broadcast and commercial partners and wishes to do everything that it can to protect their rights, so we see this as a logical next step”.

The AFC has collaborated with UEFA, the governing body for European football, and FIFA to protect broadcasting rights in the Middle East and North Africa (MENA) region.

“But the question of IP theft runs much wider than just MENA and the AFC prides itself on best practices and good governance and now we are beginning the process of obtaining expert advice on what measures we can take to ensure we remain as leaders in this area”, the statement said.

There have been increased calls to tackle beoutQ from football rights owners in recent months, particularly Qatari-owned beIN Sports. The network, owned by Qatari state broadcaster Al-Jazeera, said that it had evidence “beyond any doubt” that beoutQ was based in Saudi Arabia and backed by regional satellite operator Arabsat, of which the Saudi state is the largest shareholder.

Saudi Arabia has consistently denied what it calls the “baseless” and “irresponsible” accusations that it is associated with beoutQ.

Last October, The Guardian reported that Sky Sports and the BBC had sent letters to the European Commission calling for action to be taken against Saudi Arabia over its reported association with the pirate broadcaster.