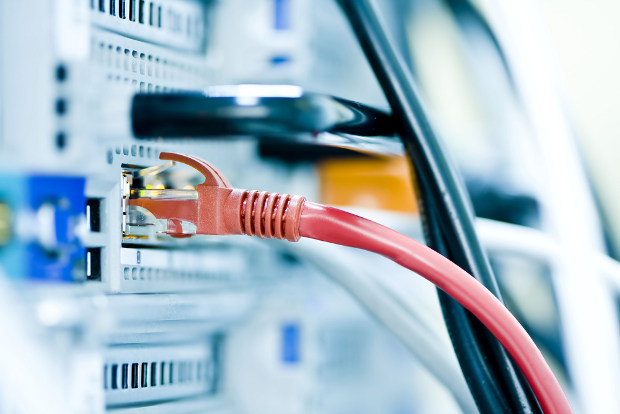 During court proceedings ASSIA withdrew the action relating to one of the patents completely, leaving EP (UK) 1,869,790 and EP (UK) 2,259,495, which cover methods for controlling the way Digital Subscriber Lines (DSL) operate, in the case. DSL refers to various ways of sending digital information over telephone lines.

On November 5, Justice Birss found that the ‘790 patent was valid and infringed by one of BT’s systems. The ‘495 was also found to be valid, but not infringed.

David Barron, head of patents at law firm Wragge & Co and leader of the team that represented ASSIA, said it was a very important case for the company: “By refusing to take a licence or admit infringement, BT was effectively blocking access to the UK market to our client, leaving ASSIA with no option but to litigate.”

A spokesperson for BT told WIPR: “Although BT is disappointed with [the High Court’s] finding and considers it has a good case on appeal, BT can make minor changes to its programming to avoid the issue entirely.

“Accordingly, the decision will have no material effect on the operation of BT's networks.”

Avi Freeman, a partner at law firm Beck Greener in London, said the case was interesting given its commercial significance. “These patents are fundamental building blocks in ADSL [Asymmetric DSL] technology.”

Birss wrote in the judgment that at one point in the argument BT’s counsel said that if the company was held to infringe ASSIA's patents, it may have an impact on all home broadband connections provided by BT in the country.

“Although this may underline the commercial importance of these proceedings, it has no bearing on the technical issues which I have to decide in this judgment,” Birss said.

Freeman said Birss’s decision on this point demonstrates the quality of the UK patent system.

The lawyer described the outcome as a “big victory” for ASSIA, and said that BT will most likely pay ASSIA licensing fees to use its technology.

“It can’t be in ASSIA’s interest to shut down [BT’s] UK broadband system,” Freeman added.