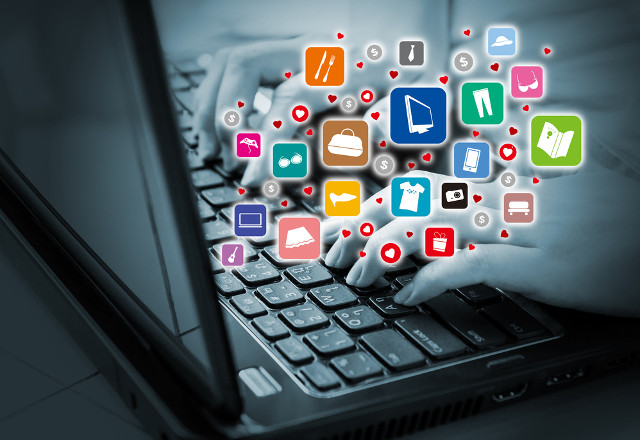 Swiss clothing company Assos will appeal to the UK’s highest court following a mixed ruling yesterday (April 1) in its trademark dispute with Asos.

In a 2-1 verdict, the English Court of Appeal said that although online retailer Asos had caused “damage to the distinctive character” of Assos by using a similar name, and that there was a likelihood of confusion, it was not liable for trademark infringement.

The court accepted an “own name” defence from Asos, whereby a party cannot be prevented from using its name as long as that use is honest.

The findings on likelihood of confusion and damage to character contrasted a 2013 ruling from Justice Judith Rose at the English High Court that went in favour of Asos.

Assos, which has had a Community trademark (CTM) for its name since 2005, had opposed Asos’s CTM application covering the phrase ‘Asos’ on the ground that it was confusingly similar.

In 2014, the Office for Harmonization in the Internal Market accepted Assos’s opposition and therefore rejected the ‘Asos’ application.

Even so, Assos sued Asos for trademark infringement in the High Court, which ruled in favour of Asos. That decision was then appealed by Assos. During the case, Asos had invoked an “own name” defence.

Asos is an acronym of As Seen On Screen, the company’s name before it re-branded as Asos in the early 2000s.

According to Bird & Bird, the law firm representing Assos, the company will appeal against the decision to the UK Supreme Court in a bid to overturn the part of the ruling that accepted Asos’s “own name” defence.

“In usual circumstances, the court would therefore normally conclude there was an infringement. However, they held this was an unusual case in which Asos had a valid defence because they had been using their own company name in an honest way.”

Dissenting, Judge Sales, said: “There is nothing to indicate that an ability to use one’s name for marketing purposes is regarded as fundamental right or interest in the legal traditions of member states.”

Wendy Oliver, assistant at law firm D Young & Co, added: “This is yet another in a long line of court proceedings between the parties where the court’s opinion is unpredictable as to whether or not the trademarks and commercial activities of both Asos and Assos are tantamount to a likelihood of confusion, passing off or infringement.”

Neither Assos nor Asos responded to a request for comment.