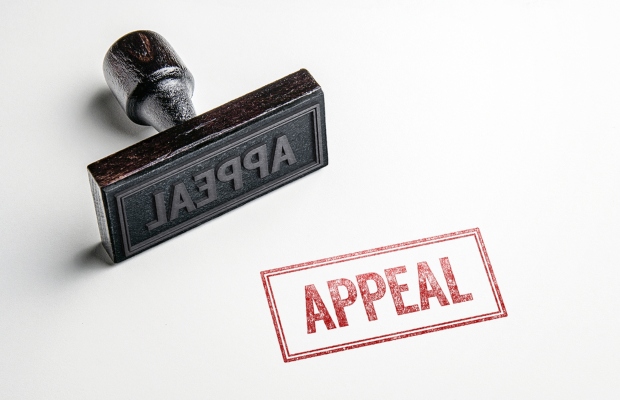 Paul Hansmeier, one of the attorneys behind an alleged pornography copyright scam, is to appeal against his conviction for fraud and a 14-year prison sentence.

Earlier this month, TBO reported that the US District Court for the District of Minnesota had handed down the sentence for Hansmeier’s part in the scheme, which saw his firm Prenda Law sue victims for downloading pornographic films off illegal BitTorrent sites.

Hansmeier, along with Prenda Law colleague John Steele, were found to have uploaded, and, in some cases, even produced the films themselves.

They did not disclose their role in the production and distribution of the films during the related copyright infringement suits against the victims.

According to the US Department of Justice, Hansmeier had abused his position as an attorney and “disgraced himself and the bar in so many ways”.

Court documents filed yesterday, June 27, confirm that Hansmeier has appealed against the verdict and the severity of the sentence to the US Court of Appeals for the Eighth Circuit.

The court has also ordered Hansmeier’s bankruptcy trustee to pay $75,000 that the lawyer had received as a settlement in a separate case towards a restitution fund for victims of Prenda Law’s scheme.

Hansmeier himself has been ordered to pay $1.5 million in restitution to victims of the scam.