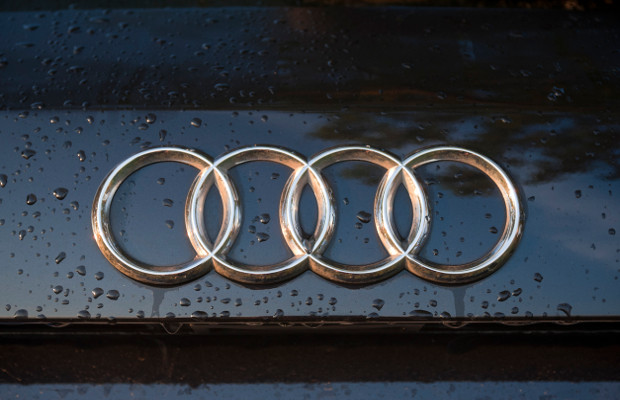 Audi has sued another car parts company for allegedly selling counterfeit goods designed to convey the “false impression that the company is associated with Audi”.

The latest complaint was filed at the US District Court for the District of Massachusetts on Thursday, November 9.

Partsplaza Automotive, which claims to be a “source for high performance aftermarket parts for all makes and models”, was accused of selling a range of counterfeit car accessories including cigarette lighters, grilles and door pins.

Audi said it launched an investigation in October, and made a variety of test purchases “after discovering the group had sold grilles to a total value of $150,000 in the US”.

“The knock-off products with Audi rings were found to be cheap imitations of genuine products,” the complaint stated.

“Defendants have carried out and continue to carry out such acts with the intent to mislead and deceive consumers and the public in general. In so doing, defendants have caused irreparable damage to the Audi marks and to the goodwill and reputation of Audi,” the complaint added.

In another complaint filed on November 9, Audi sued Florida-based company Sun America Corporation at the US District Court for the Southern District of Florida.

That group was also accused of selling counterfeit goods, amid what seems to be a crackdown from Audi.

Earlier this month, TBO reported that Audi had sued another Florida-based car parts company, USP Motorsports, over actions that would “lead the public to believe in error that defendant’s goods are authorised or related to Audi”.

Audi filed the complaint at the US District Court for the Southern District of Florida, Lauderdale Division.

In all three cases Audi has sought injunctive relief, but so far there hasn’t been an update in any of the cases.