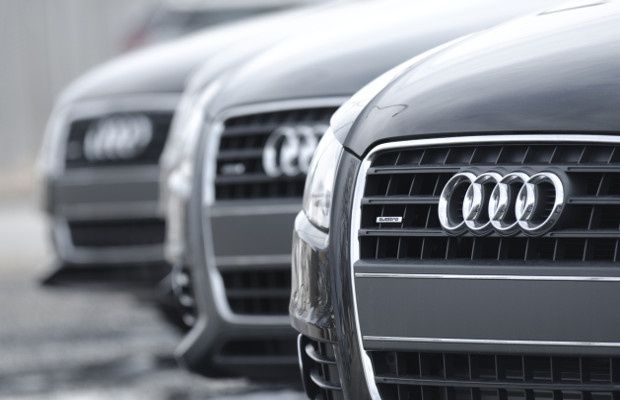 Audi has sued a Florida-based car parts company, stating that the goods it sells online are counterfeit and designed to convey the “false impression that the company is associated with Audi”.

Audi filed the complaint at the US District Court for the Southern District of Florida, Lauderdale Division on Monday, October 30.

USP Motorsports states on its website that it is “known in the tuner community as a leader in performance aftermarket parts for Volkswagen, BMW, Audi and Porsche”.

It offers for sale a range of car parts such as exhausts, some of which are available for over $1,000.

Audi accused the company of selling counterfeit goods to consumers online and also displaying the ‘Audi’ and ‘VW’ marks in online adverts in order to “lead the public to believe in error that defendants’ goods are authorised or related to Audi”.

Audio owns a number of trademarks relating to its car models, including US registration number 3201037 for the ‘four rings’ mark.

The car manufacturer is seeking between $1,000 and $1 million per counterfeit mark as well as injunctive relief and attorneys’ fees.

In September, TBO reported that Audi had taken on a man allegedly running a string of websites which sell counterfeit Audi merchandise including key rings, car accessories and badges.

The defendant and his alleged business were accused of selling knock-off goods on the internet using the domain name audibadges.com, among others.

The car maker has also been at the centre of similar lawsuits previously.

Last year, our sister publication WIPR reported that a man had been sentenced to two months in prison, suspended for two years, after being found guilty of selling counterfeit car parts including fake Porsche and Audi products on eBay.