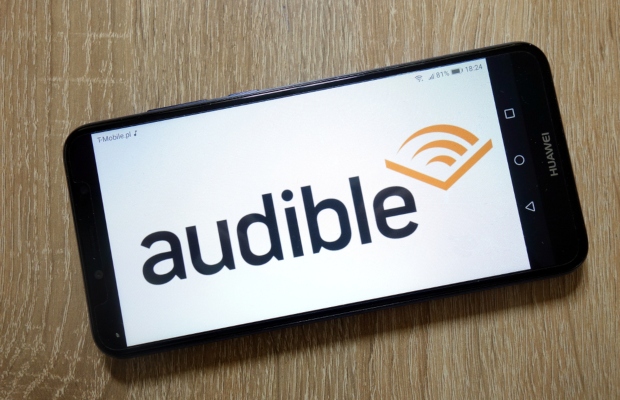 Amazon’s Audible will not enable its new “Audible Captions” feature for a number of audiobooks, following a copyright infringement complaint by several members of the Association of American Publishers.

In a stipulation, submitted August 28 at the US District Court for the Southern District of New York, Audible said it would not roll out the new feature for all audiobooks owned or exclusively licensed by the publishers in suit.

It said the stipulation would stand until the court passes judgment on the matter. While a preliminary injunction hearing had been set for September 5, it has now been moved to September 25. Audible said this would give it time to file a response to the publisher’s suit by September 13.

On August 23 publishers including HarperCollins, Macmillan, Penguin Random House and Simon & Schuster, said in a complaint that Audible’s new mobile app feature takes copyright-protected works and repurposes them for its own benefit.

This “is the kind of quintessential infringement that the Copyright Act directly forbids”, the publishers said.

The new feature, which was set to launch on September 10, allegedly takes the publishers’ audiobooks and converts the narration into “unauthorised text and distributes the entire text of these ‘new’ digital books to Audible’s customers”.

The publishers said Audible did not seek a licence for the creation of the transcriptions and does not maintain the quality control “that readers have come to expect from the publishers”.

“Audible has admitted to publishers that up to 6% of the text may contain transcription errors, the equivalent of 18 full pages of a 300-page book,” the filing said.

In response to the complaint, Audible said it was “surprised and disappointed” by the publisher’s action and the implication that it had not been working with publishers on the creation of the feature.

Audible said: “Captions was developed because we, like so many leading educators and parents, want to help kids who are not reading engage more through listening.”

“It is not and was never intended to be a book. We disagree with the claims that this violates any rights and look forward to working with publishers and members of the professional creative community to help them better understand the educational and accessibility benefits of this innovation,” it added.