Australia to clamp down on ambush marketing 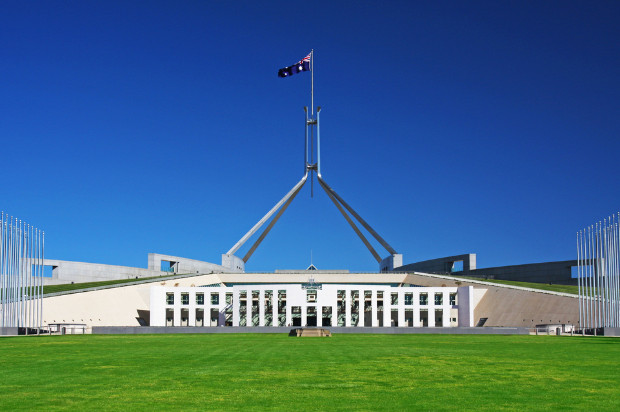 The Australian government has introduced a bill aimed at clamping down on ambush marketing and unfair advertising ahead of three major sporting events in the country.

The bill has been put forward in preparation for the Asian Cup football tournament and the Cricket World Cup, which both take place next year, and the 2018 Commonwealth Games.

Ambush marketing occurs when companies try to advertise or promote their products or services around events they are not sponsoring, and event organisers are encouraged to deter it to protect investments by official sponsors.

Called the Major Sporting Events (Indicia and Images) Protection Bill 2014, the legislation is designed to prevent unauthorised commercial use of images associated with the events and provide a “secure environment” for organising committees to raise revenue through official sponsorship.

The bill, first heard on March 26, also bars non-official advertisers from using certain slogans and expressions related to the events, known as indicia.

The bill said: “Generally speaking, a person cannot use a major sporting event’s protected indiciaor images for commercial purposes during the event’s protection period, unless the person is an official user for the event.”

The bill said the authorising bodies for the three events should set out details of which companies are authorised to advertise around each event.

”An authorising body for a major sporting event must establish and maintain a register, either under this act or under a state or territory law, that sets out details about relevant authorisations given to authorised persons for the event,” it said.

Issues surrounding ambush marketing have already begun to surface ahead of this summer’s football World Cup in Brazil.

Last month, WIPR reported that the Brazilian Football Confederation (CBF) had complained about an advert from carmaker Hyundai that referred to Brazil’s national team.

South-Korea based Hyundai is an official partner of FIFA, the World Cup governing body, but the CBF’s partner is German manufacturer Volkswagen.

Hyundai is allowed to advertise around the tournament but the CBF claims it cannot refer to Brazil’s national team.

As is the case in the UK, royal assent is required before it can become law but is seen as a formality.

The bill is expected to become law on July 1 this year.