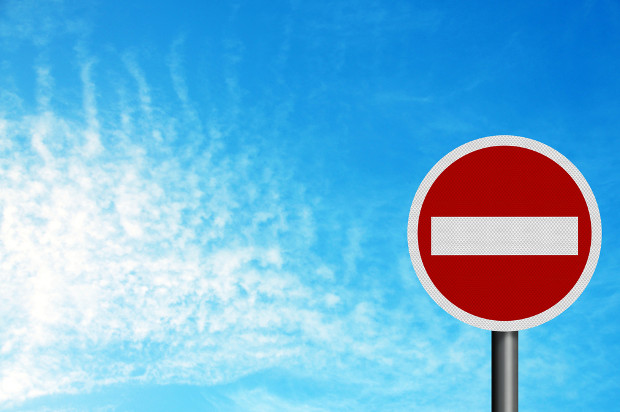 The Australian government could consider before Christmas a proposal to block websites that host or link to copyright infringing material, according to reports.

The proposal is being put together by Attorney-General George Brandis and Minister for Communications Malcolm Turnbull.

According to The Sydney Morning Herald, both ministers are set to recommend that the government makes it possible for right holders to seek a court injunction demanding that internet service providers (ISPs) block websites deemed to host infringing content.

Despite the possible move towards blocking websites, a suggestion that ISPs could reduce the download speeds of copyright infringers is reportedly unlikely to feature, as is the stronger measure of disconnecting customers entirely.

But there could be another requirement that would see ISPs send warning letters about alleged copyright infringement from movie and TV studios to customers.

Earlier this year, TBO reported that the UK government had introduced a scheme called Creative Content which, from next year, will see ISPs send warning notices to persistent infringers.

Turnbull added that it was "no secret" that the government was looking at online copyright infringement, but would not respond to rumours that legislation could be introduced in parliament before Christmas.