Australian court to rule on TM dispute between Lavazza and Vittoria 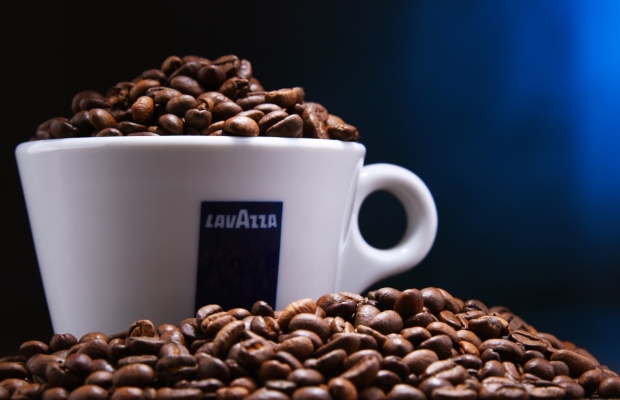 The Federal Court of Australia is to hear a trademark dispute between Italian coffee company Lavazza and its Australian competitor Vittoria over the Italian word for “gold”.

As reported by the Sydney Morning Herald (SMH) on Friday, September 6, the court will hear the case later this month on September 23, in which Vittoria alleges that Lavazza uses its trademark for the word 'oro' on its website without authorisation.

In 2014, the High Court of Australia ruled that Vittoria could trademark the term after it was challenged by Modena, the distributor of another coffee brand, Molinari.

According to the SMH, in its latest action Cantarella said Lavazza has been acting with “reckless indifference” by selling coffee beans with 'oro' packaging since 2016.

The trademark is allegedly used on the front and back of five of Lavazza’s Arabica bean packets.

Cantarella sent cease-and-desist letters to Lavazza in June, but Lavazza has allegedly “refused or alternatively neglected” to stop using the trademark, the SMH reported.

It also claimed that Lavazza’s use of 'oro' for its coffee has resulted in loss of sales and reputational damage for Cantarella.

Additionally, lawyers have previously claimed that allowing Cantarella to trademark the word is akin to a Chinese grocer monopolising the Cantonese word for ‘cabbage’, the paper reported.

In the previous dispute involving Molinari, counsel for Modena said “within the trade, the term ['oro'] is obviously frequently used as descriptive and you cannot have a monopoly”.