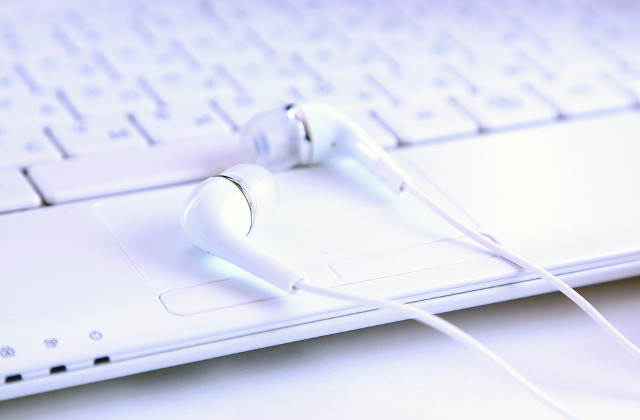 A group representing the Australian electronics industry has released the first draft of an industry code designed to tackle online piracy.

The code is designed to reduce copyright infringement online and encourage users to find legal alternatives to accessing music and films.

One of the main changes is that right owners would be able to notify ISPs of an individual’s IP address if he or she is suspected of illegally downloading and sharing copyright protected works online.

The ISPs would then send a notice to the account holder that has been accused of infringement and ask it to stop.

In the notice, the ISPs would provide links to educational material on what constitutes infringement and provide guidance on ways of legally accessing the content.

If an account holder has been sent three notices in 12 months, a right owner could then initiate a preliminary discovery process whereby the details of the alleged infringer, beyond just an IP address, is handed over to the right owners.

It is then up to the right owner to instigate legal action.

The code has been submitted to the Australian Communications and Media Authority (ACMA), a regulatory body. The ACMA will decide whether the code should be applied to the 70 largest ISPs in the country.

John Stanton, chief executive of the Communications Alliance, said: “Stakeholders believe that the code can be an important tool toward the shared objective of reducing online copyright infringement in Australia.”

The publication of the code follows a judgment issued by the Federal Court of Australia, in New South Wales, on Tuesday (April 7).

Judge Nye Perram ordered six ISPs, including iiNet and Internode, to hand over the personal details of more than 4,000 individuals accused of illegally downloading the film Dallas Buyers Club.

The six ISPs argued that they should not hand over details of the alleged infringers until ACMA had approved the code.

But Perram rejected this, stating that court cannot “decline a preliminary discovery application on the basis of the existence of a non-binding soft law such as the proposed code”.

The Communications Alliance claimed that its proposals for the code were not “affected in any way” by the court’s decision in the Dallas Buyers Club case.