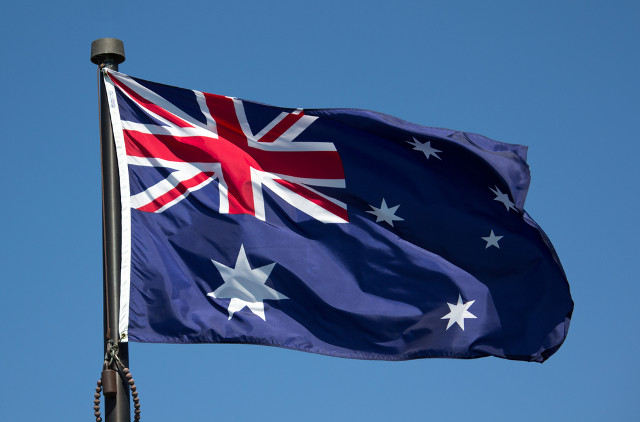 The Australian Senate has passed legislation that will enable copyright owners to obtain blocking orders against websites registered overseas that allegedly facilitate infringement.

The Copyright Amendment (Online Infringement) Bill 2015 was passed in a 37-13 vote yesterday, June 22, with support from both the Australian Labor Party and Liberal Party of Australia. The ten Australian Greens members of the Senate opposed the bill, as well as three senators from other parties.

Under the new law, right owners can apply for an injunction against a website at the Federal Court of Australia if they believe that the website’s “primary purpose” is to facilitate piracy.

In order to pass such an injunction, the federal court must consider the level of facilitation, whether the measure is proportionate and whether it is in the public interest to grant an injunction.

According to the legislation, the measure is intended to avoid “implicating” ISPs and would be more “efficient” in taking down infringing websites than other methods.

Once an injunction is granted the ISPs will be required to cut off access to the infringing website.

The law amends the 1968 Copyright Act.

It will now go to the governor-general for Australia, Peter Cosgrove, for royal assent but this is seen as a formality.

As Australia is a commonwealth country legislation needs royal assent before it can formally become law. The governor-general’s job is to approve laws on behalf of the Queen.

Malcolm Turnbull, minister for communications and a member of the Liberal Party, who sponsored the legislation, said: “The bill provides an effective contribution towards addressing the longstanding problem of online copyright infringement and it does so in a proportionate and balanced way that takes into account other important public and private interests."

Scott Ludlam, a member of the Greens and who voted against the bill, said: “By resorting to site blocking in an attempt to reduce copyright infringement, the government is using a sledgehammer to crack a nut.”

Ludlam warned that the “lazy” and “dangerous” legislation “may open the way for the courts to criminalise the legitimate use of virtual private networks, will be trivial to circumvent … and does nothing to advance genuine copyright reform.”