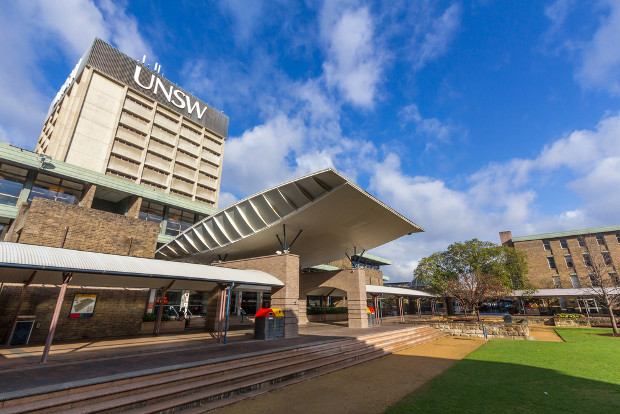 An Australian university has been criticised for allegedly fining students caught downloading pirated material and using the cash to improve its own facilities.

The University of New South Wales (UNSW), in Sydney, has been accused of charging students up to AUD$1,000 ($864) if they are caught downloading on the university’s free Wi-Fi network to access television shows and films that infringe copyright.

But, instead of reimbursing right holders for a potential loss in revenue, the higher education institute has apparently spent the funds on its own facilities.

He told The Age newspaper, part of the Fairfax Media conglomerate, that the scheme was "misguided and inappropriate".

"I just find it disturbing that a university has decided how it will enforce the laws of the Commonwealth," he said.

"It ultimately doesn't do anything to solve the problem universities have with piracy."

Once caught, students are given two weeks to give an explanation about why copyright infringement has occurred or to produce evidence that they had the rights to the material.

Jon Lawrence, executive officer of digital rights advocacy group Electronic Frontiers Australia, said he had concerns about the level of surveillance being rolled out to catch alleged infringers.

"The proceeds of the fines collected go to student amenities for the benefit of all students. This ensures that there is no potential for the university to view the fines as a revenue source," Mr Kirby-Lewis told The Age.

Earlier this week, TBO reported that the government was allegedly getting closer to making it easier for internet service providers to block websites that infringe copyright.